[dc]W[/dc]hat would happen if Cloud Cult – the band responsible for two of this young decade’s to-date five best albums (one blogger’s opinion, to be taken or left as the reader sees fit); and whose live shows have been steadily improving year upon year to the point that they now rival the almighty Wilco’s for their dramatic and delirious admixture of head-bang-inducing caterwaul and could-hear-a-pin-drop quietude (while packing an even greater emotional wallop than do that latters’) – what would happen if this band were invited to come to Seattle and perform three (count ‘em!) shows in three days, including its first-ever all-acoustic sets; the latter two shows to be performed inside the recently-renovated Lodge (a location which would reveal itself to be one of the city’s best-kept secrets and a concert-promoter’s dream, even despite its seventy-two person capacity and remote location) at the only campground inside the city limits?† 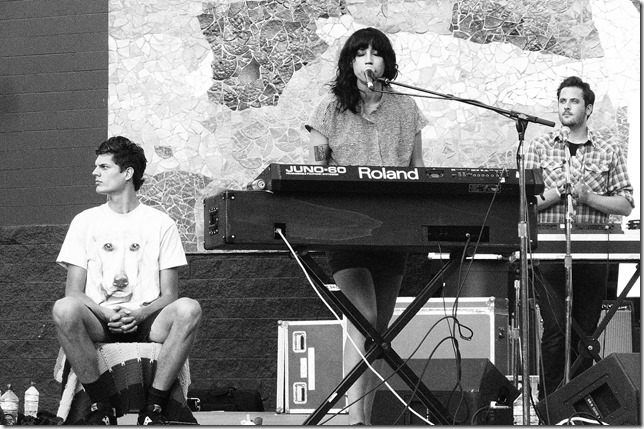 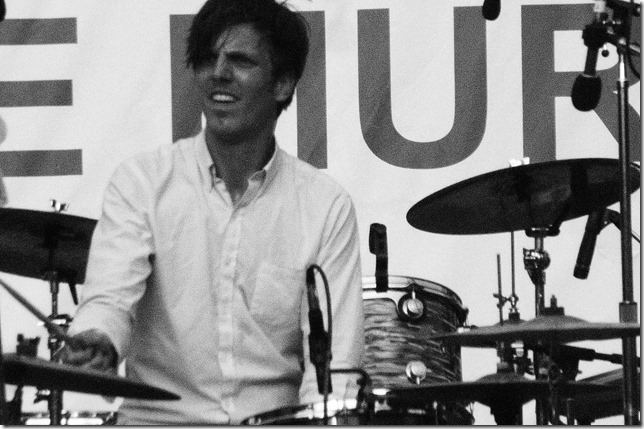 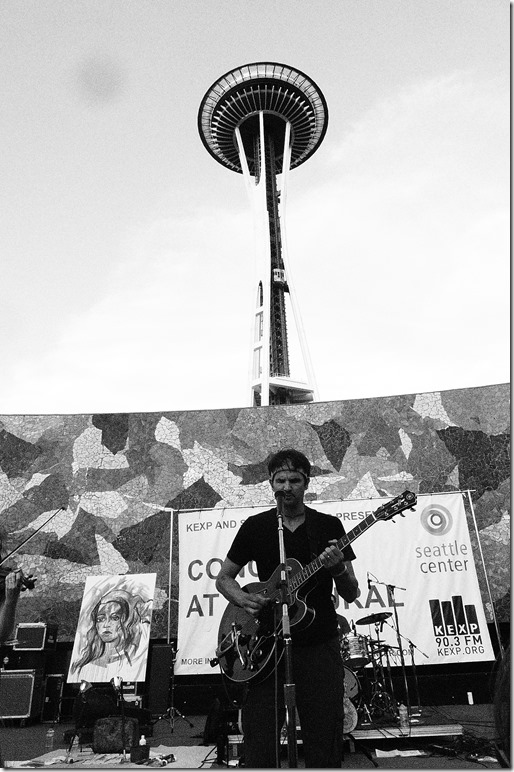 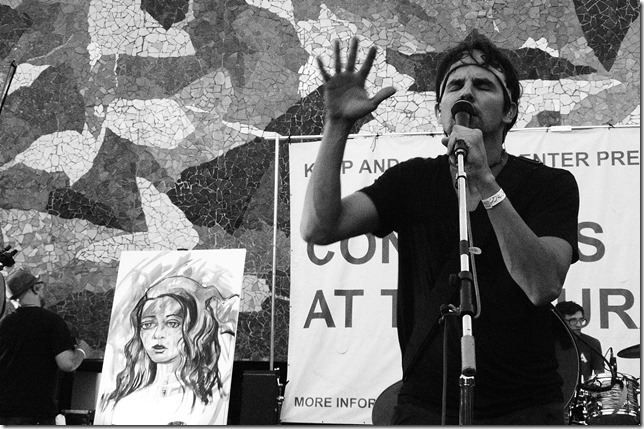 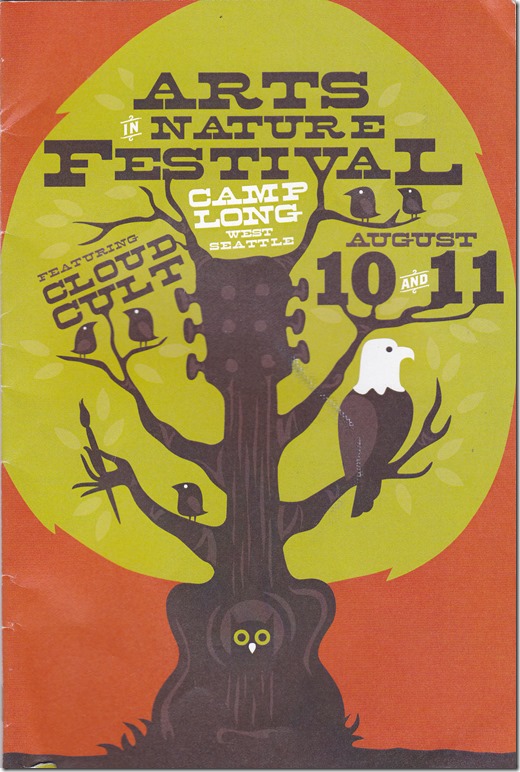 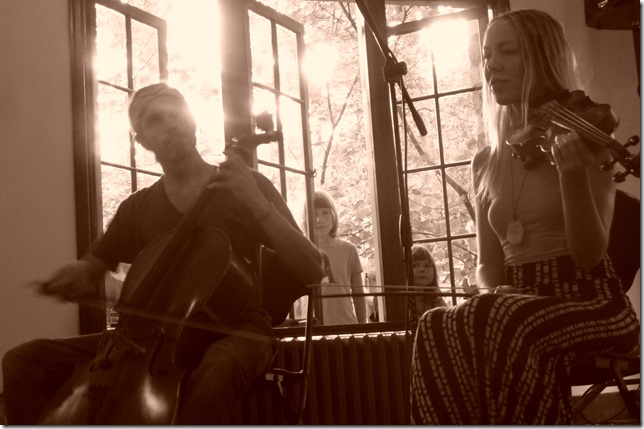 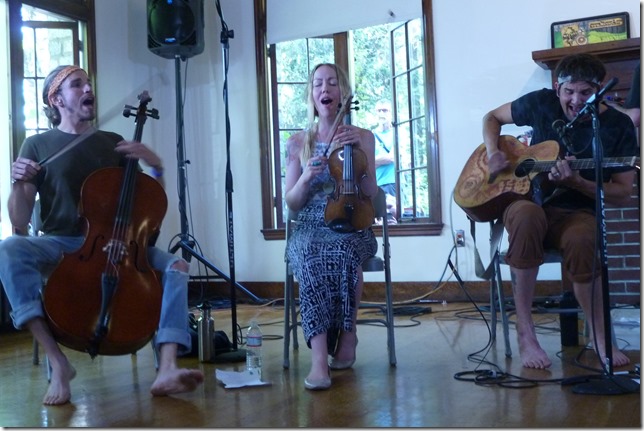 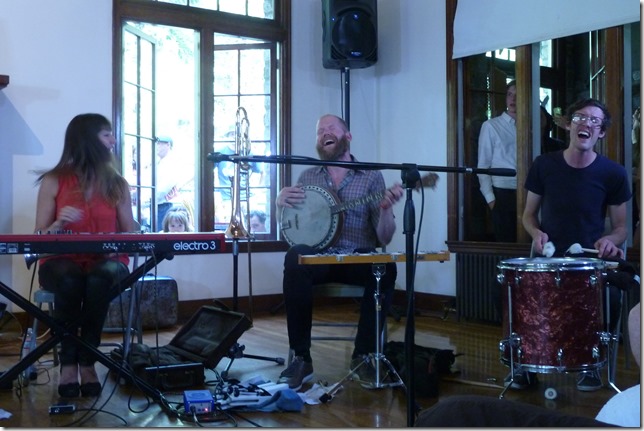 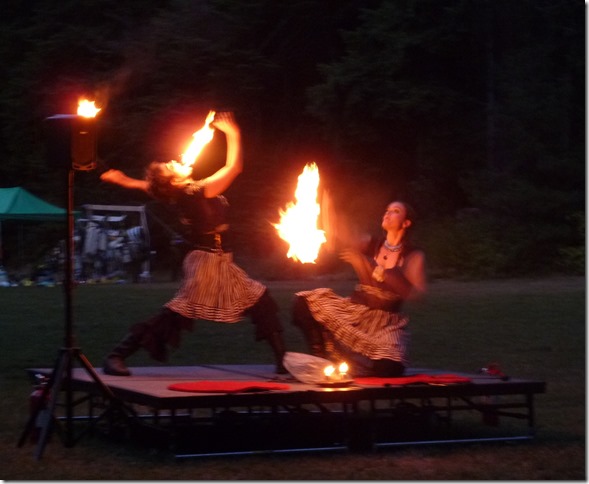 [dc]S[/dc]unday’s lineup was more fully fleshed than had been Saturday’s; Ranger & The Re-Arrangers and Monarch Duo getting the ball rolling by opening up some whup-ass over two lights-out sets of Gypsy Jazz goodness. 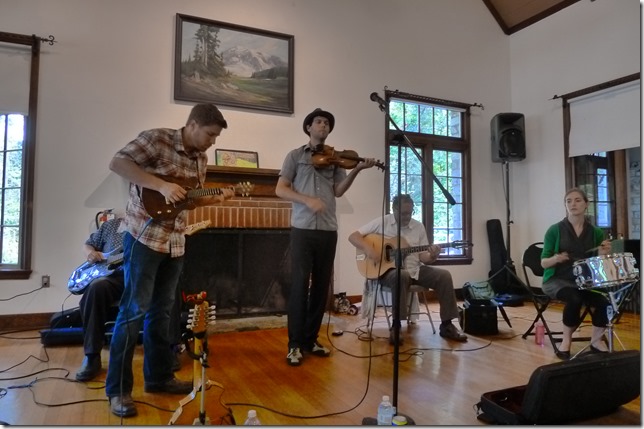 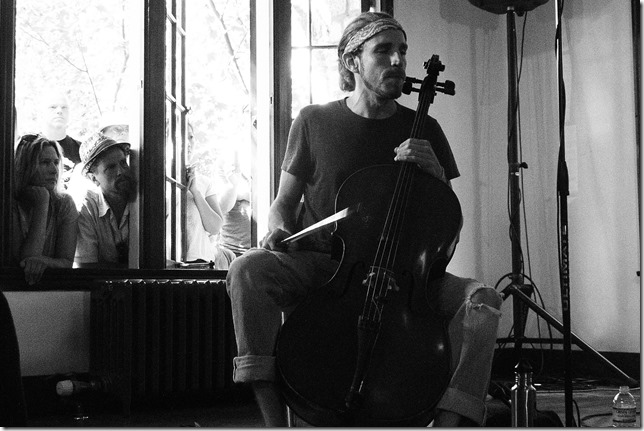 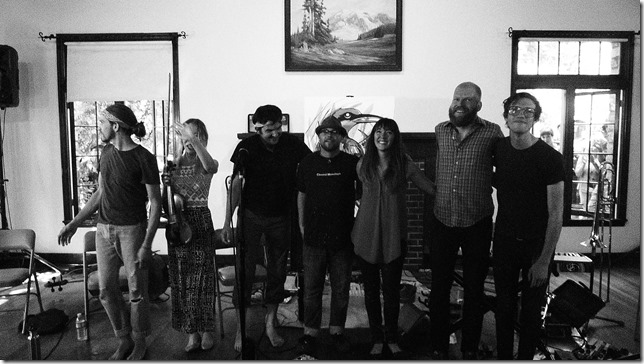 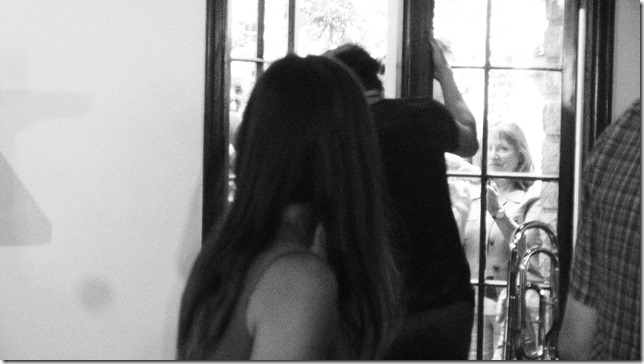 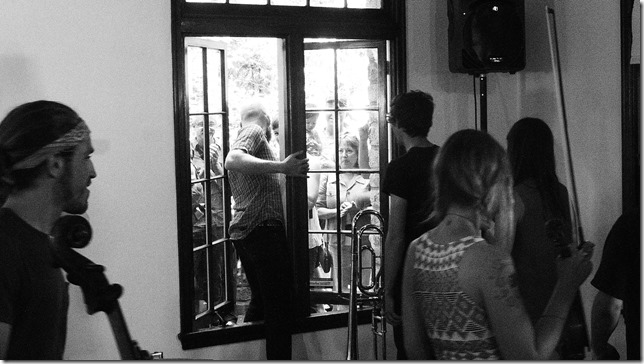 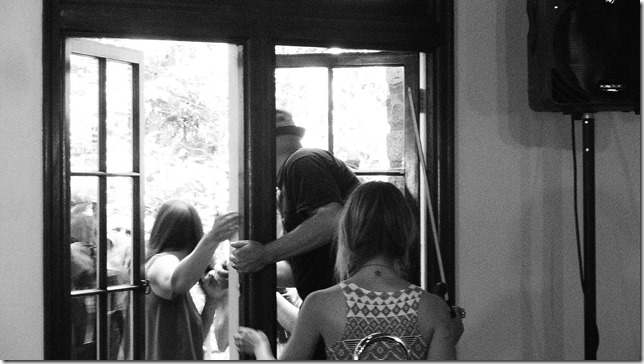 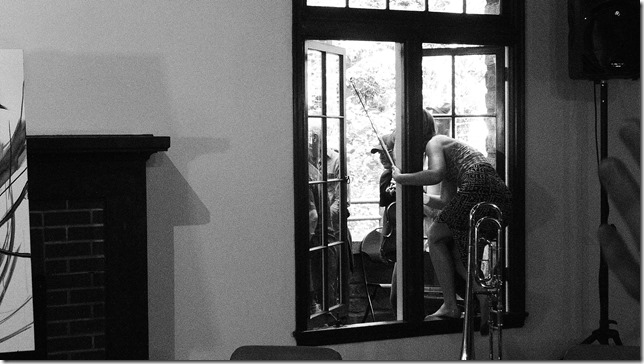 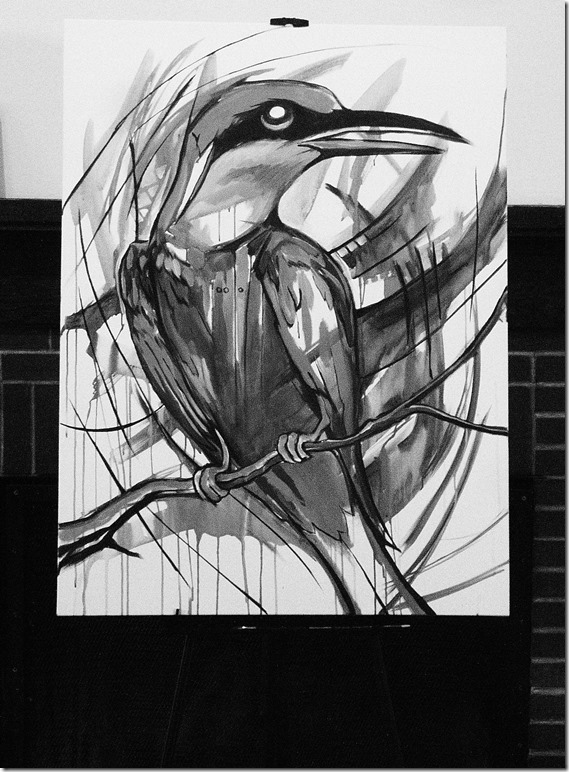 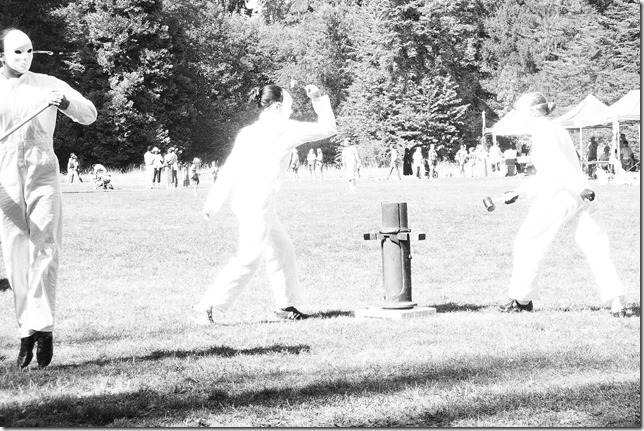 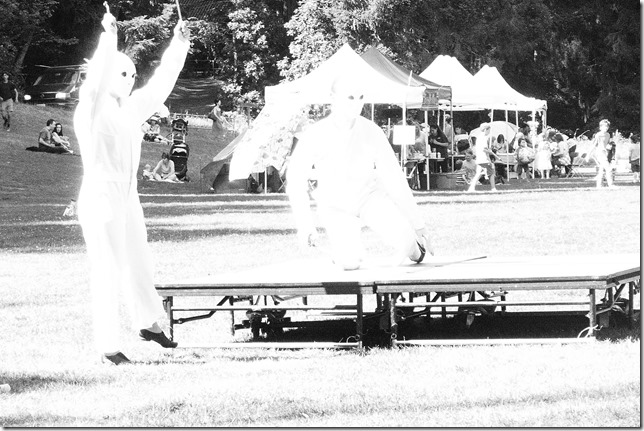 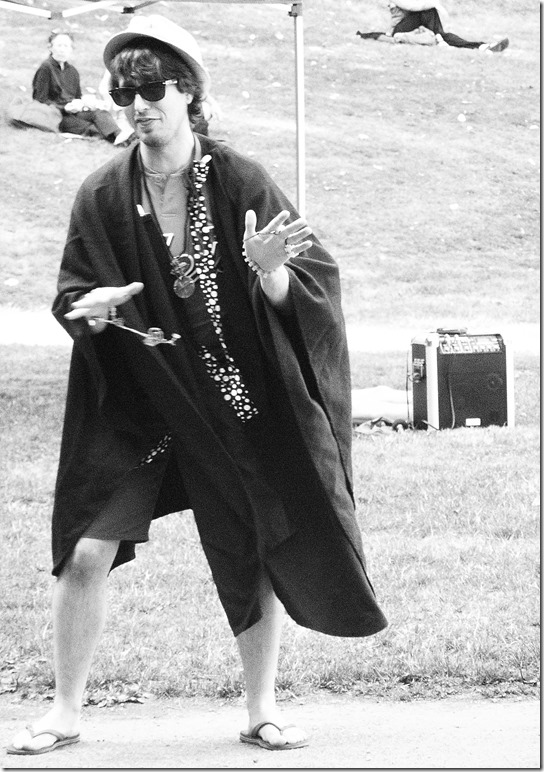 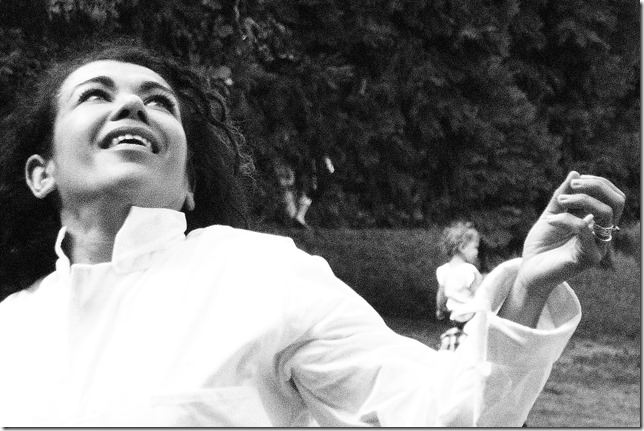 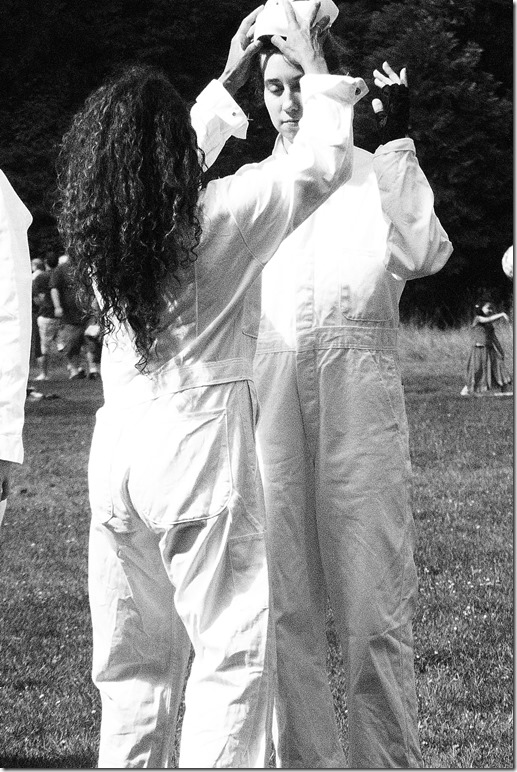 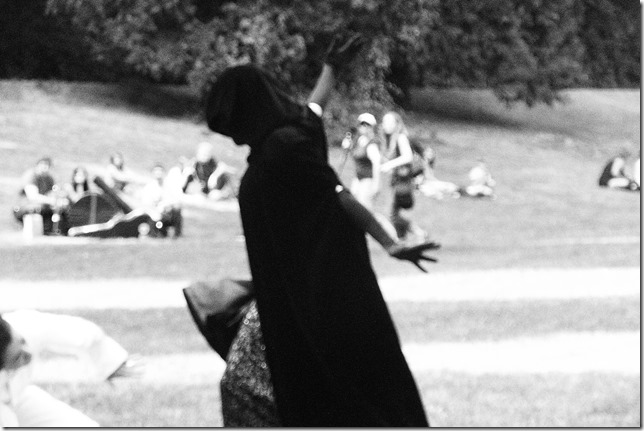 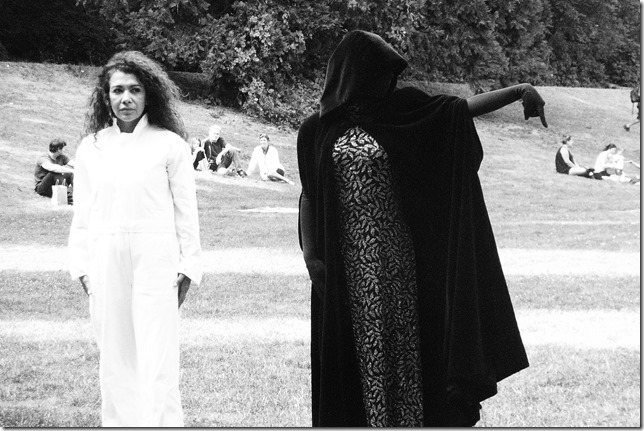 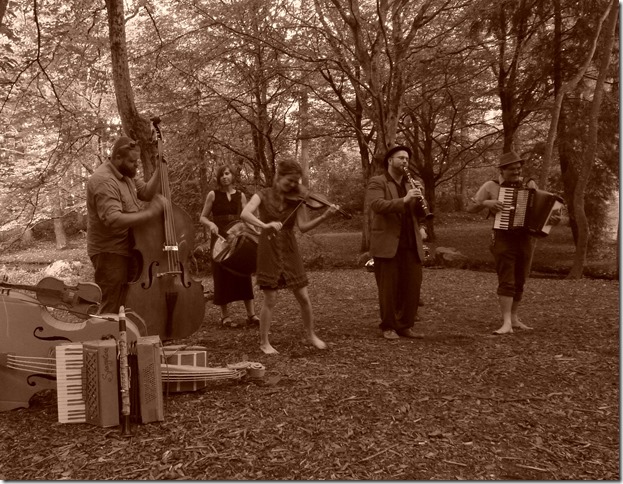 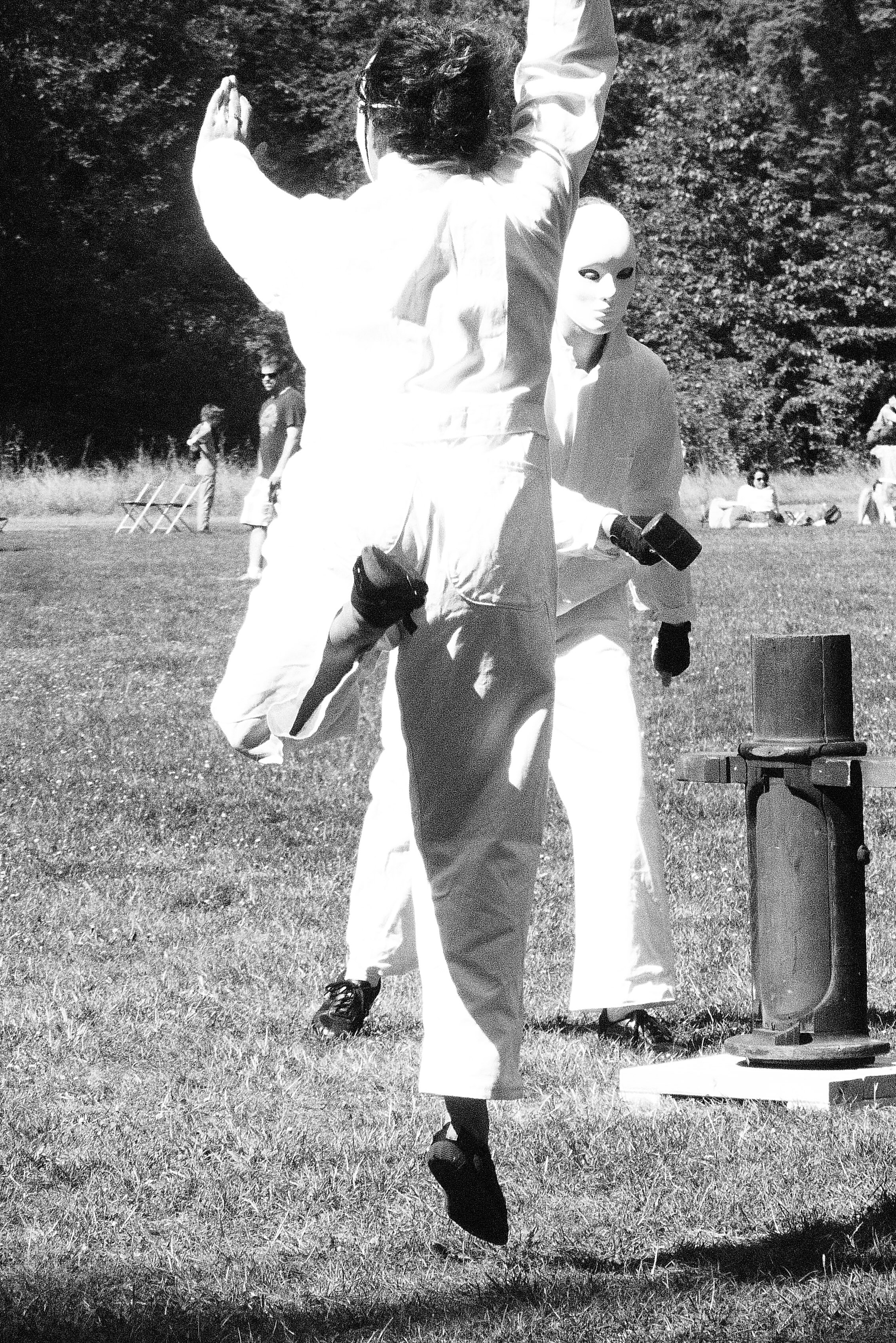