[dc]F[/dc]or anybody who likes to read the blog, but prefers not to follow the timeline, here’s how it went down in Penang this year. The three fortnights were dominated by the following obsessions. The text is just copied from the timeline — more pics from each report can be learnt by following the links. Also, all my pics from Malaysia have been sent to the Flickr page, and may be observed there as well. 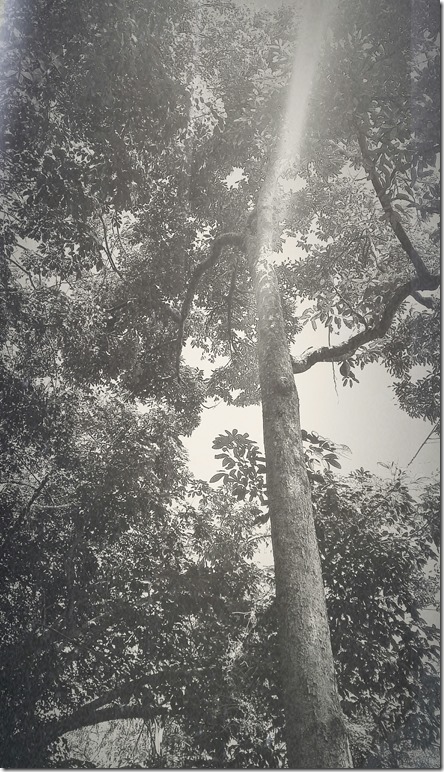 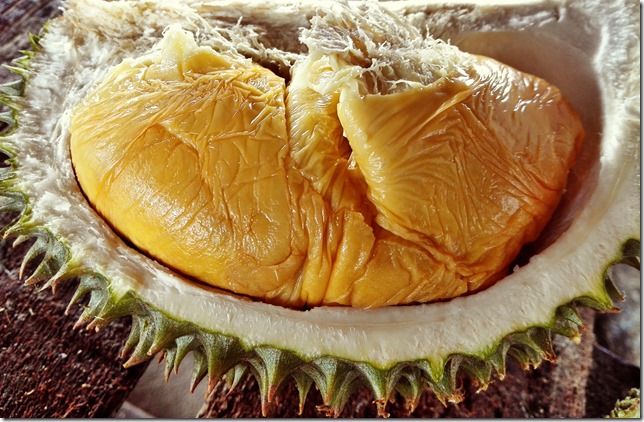 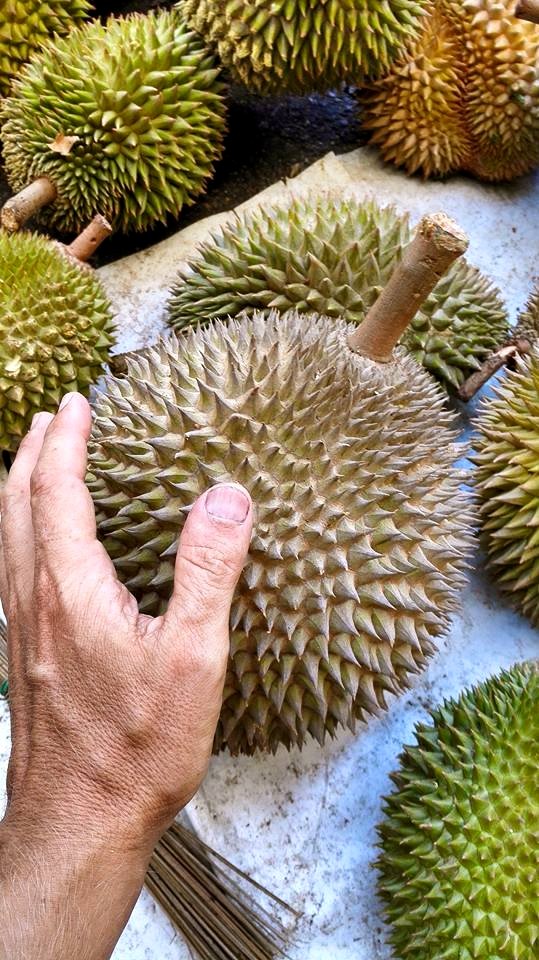 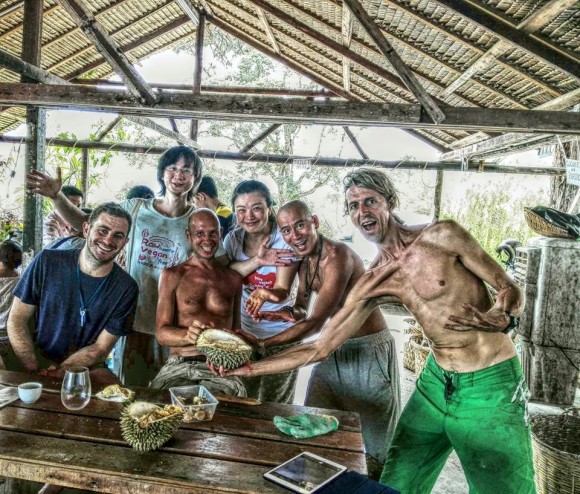 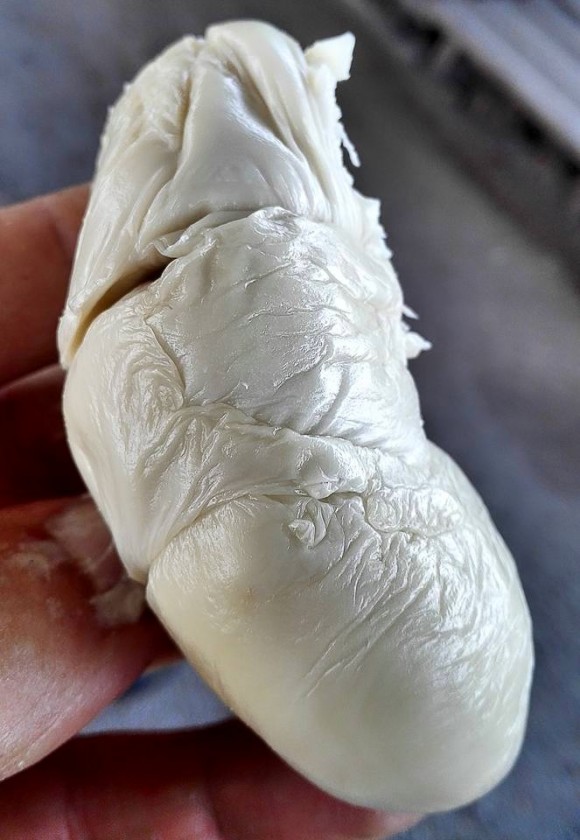 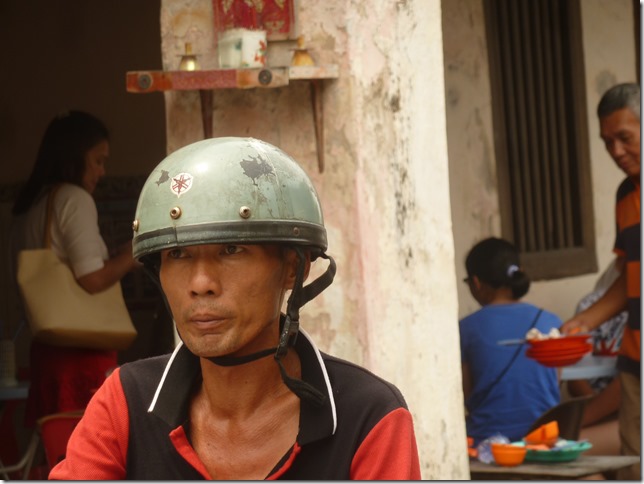 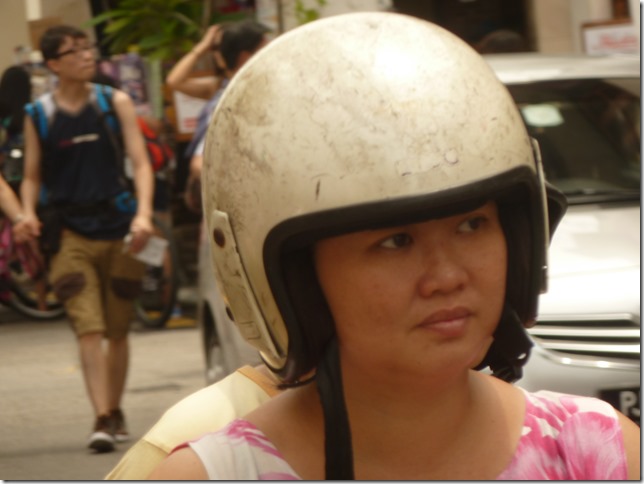 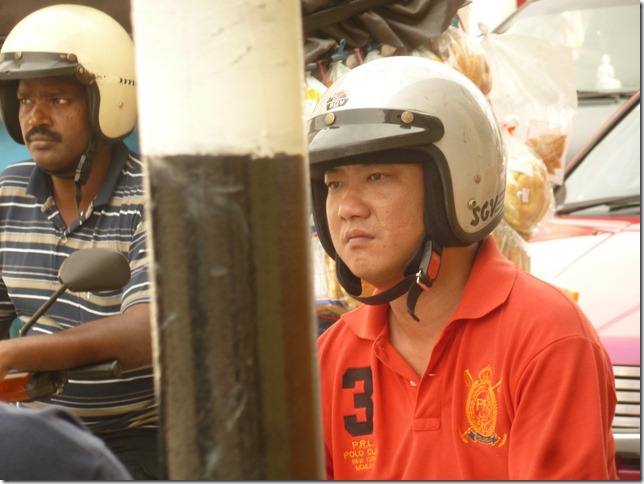 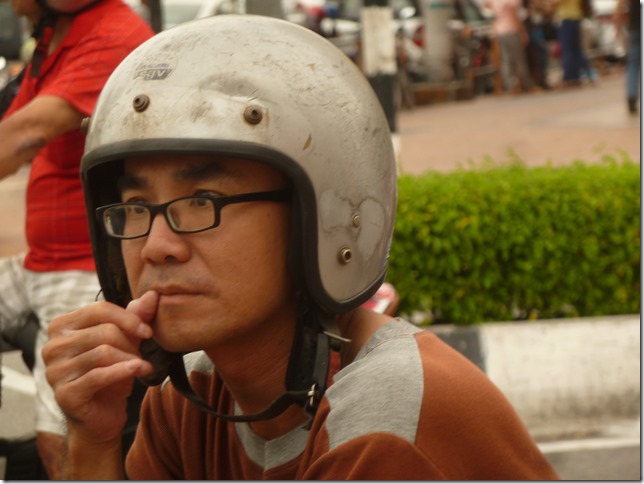 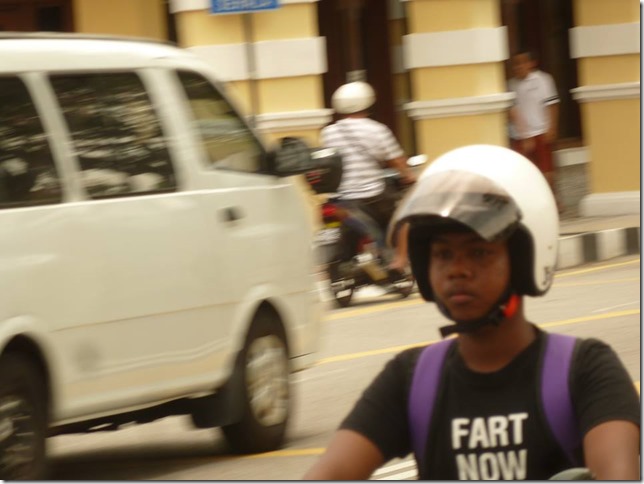 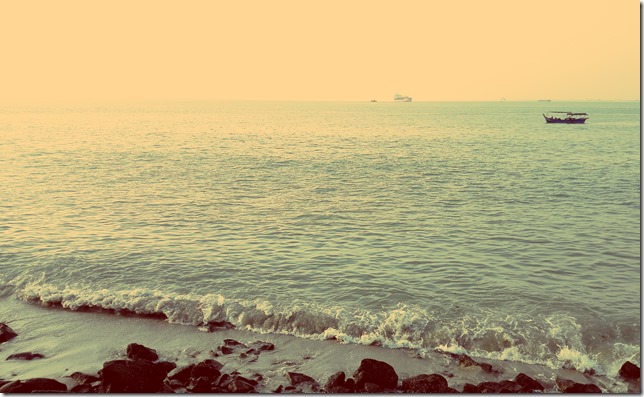 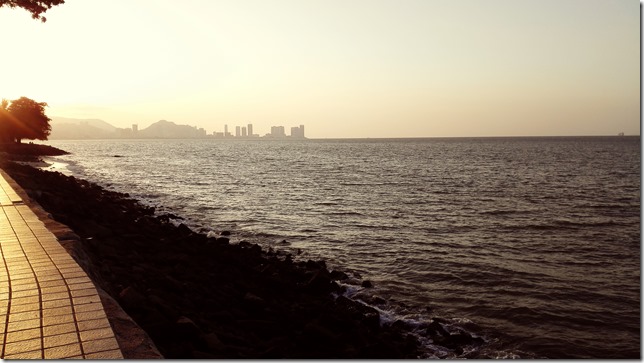 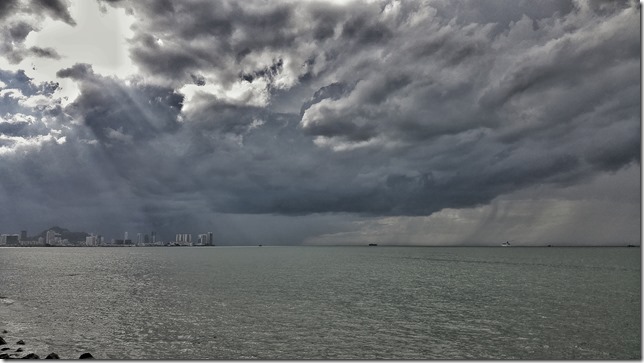 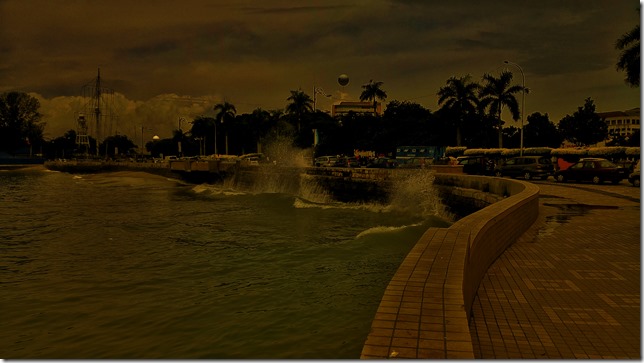 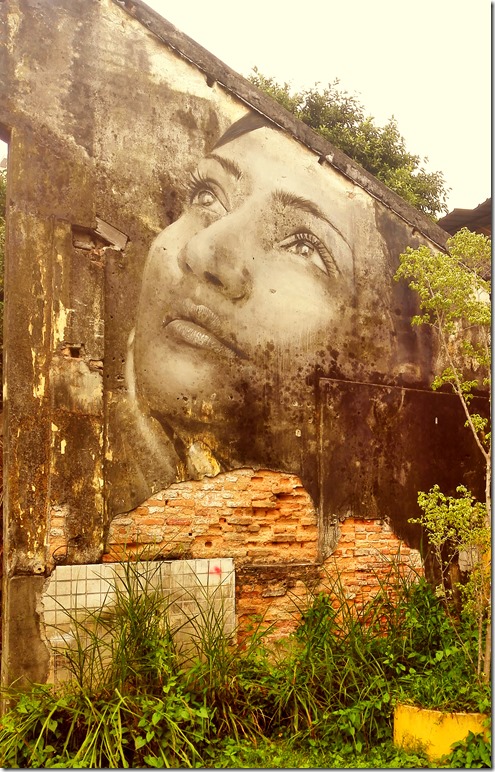 [dc]I[/dc]n addition to all the motorcycle pics, I did also manage to capture a few shots of people on bicycle or foot. Not as many as in years past, but they’re still looking very stylish indeed whilst employing these human-powered modes of transport. 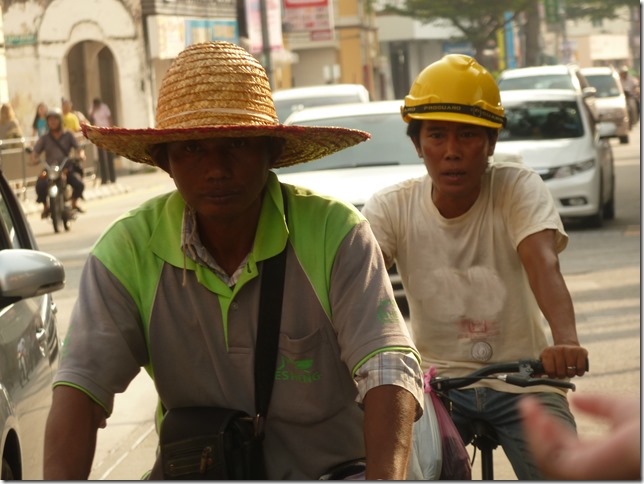 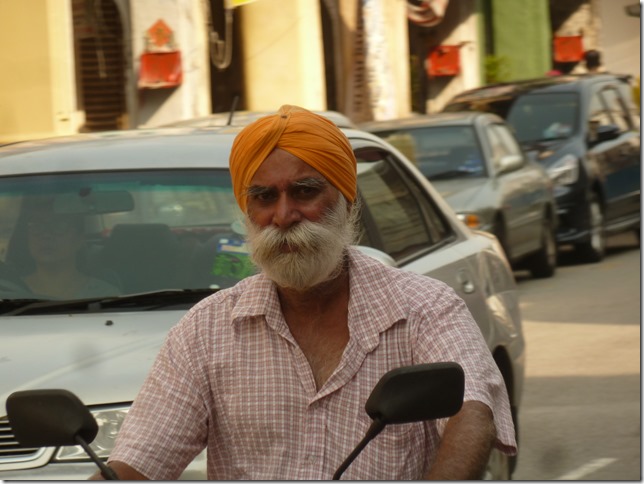 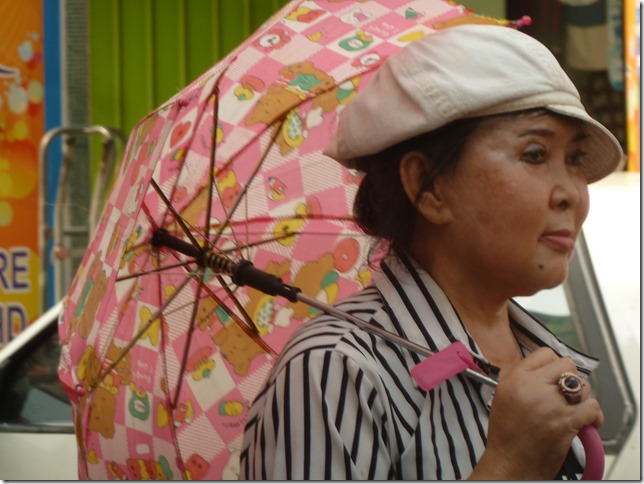 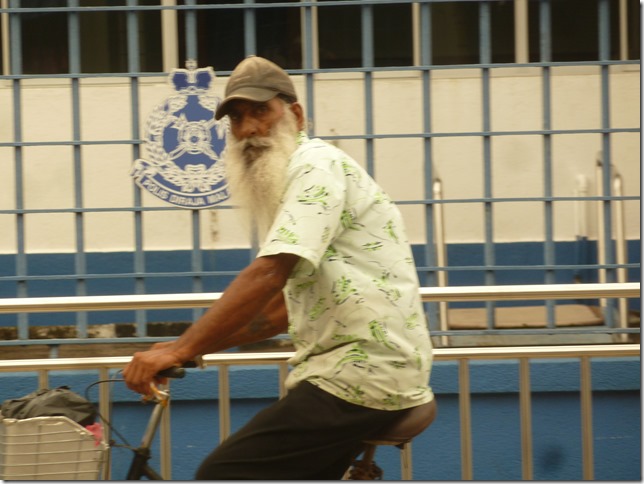 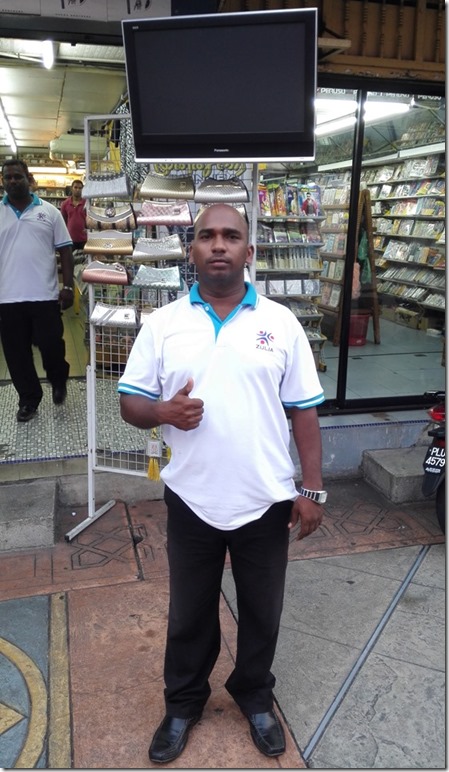 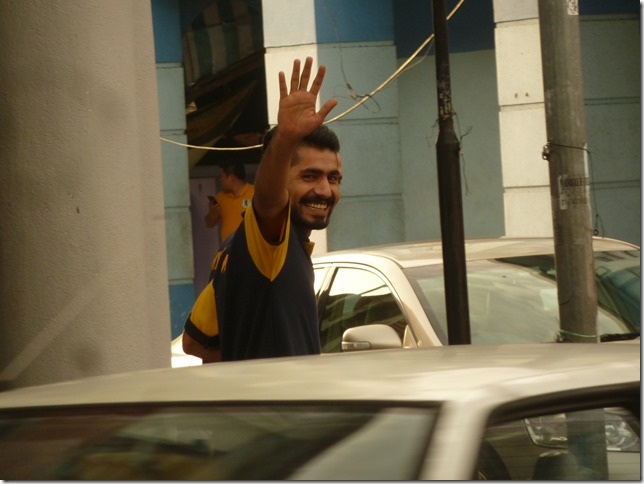 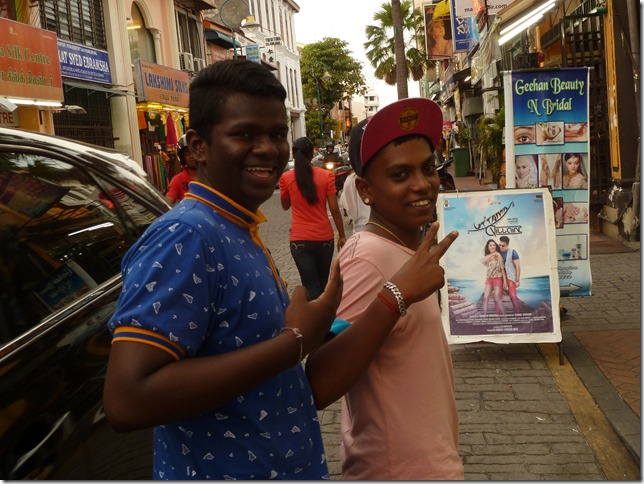 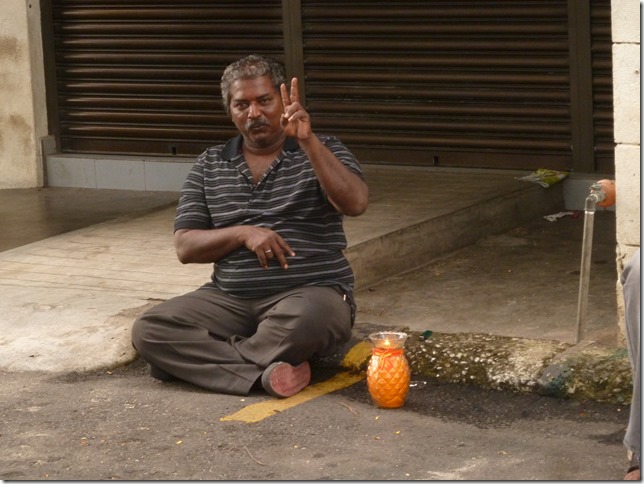 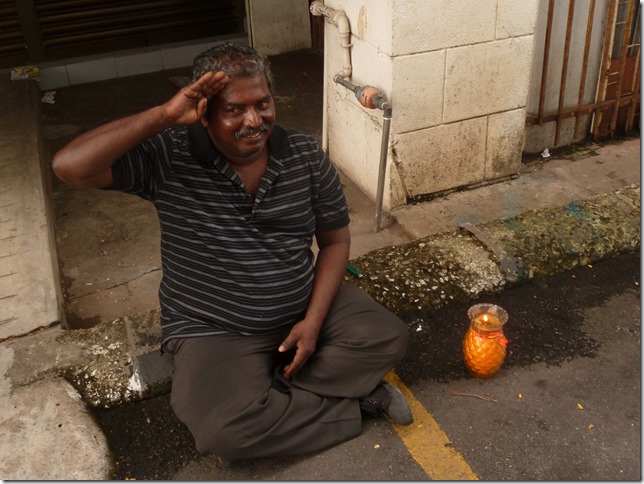 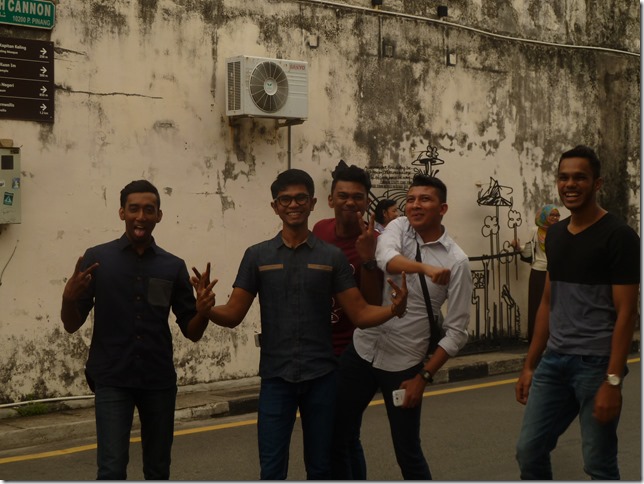 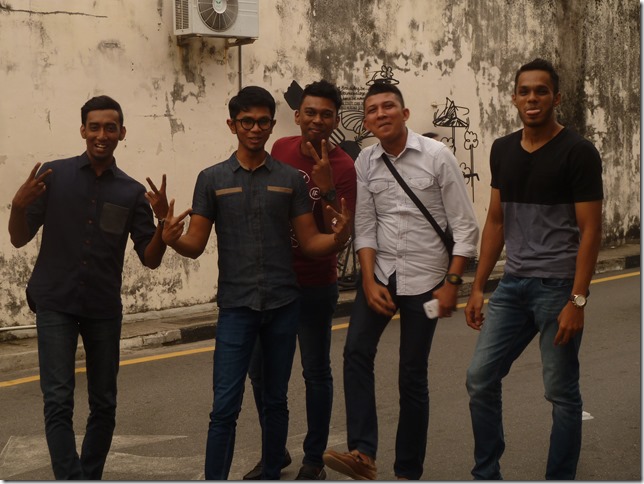 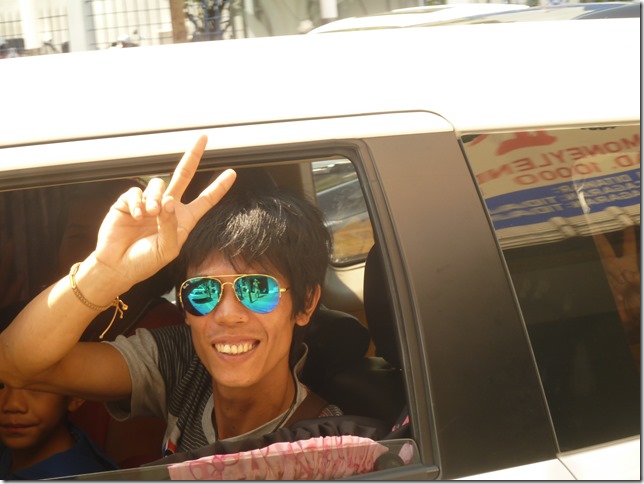