Oops! They Did It Again

Okay, one last little photo essay – from Hampi, this time — featuring Indian peeps deliriously soliciting to have their pictures taken by me. In a new wrinkle, this batch also features a handful of shots not the work of my own hand, but rather by a fine gent who commandeered my camera for a time and let loose with a bevy of his own.

The fine gent in the first pic kept pointing at me and telling his little sister there that I was her uncle. There was also a little boy, on the train to Hyderabad, with whom I shared a berth and who kept calling me “Uncle” all night long to get my attention and ask yet another in his endless line of mundane questions…

The security screening at the Hyderabad airport, by the way, is a Brazil-esque comedy of contradictions and inefficiencies all wrapped up in the ridiculously British pomposity that has held over from the Raj. They make you show your boarding pass about a billion times, and more less empty out all of your carry-on luggage. Well, I had plenty of time, I guess. But when they wanted to confiscate my roll of duct tape, that was just going too far.

“Man, that shit’s expensive!” I wailed in shock.

“Not…allowed,” the guard sniffed officiously, continuing to go through my gear. When I asked to know why, he — after a long pause during which time he pinched even more stuff that had passed through all previous airports’ gates with nary a peep — permitted himself to pass along that it had been determined to be a possibly dangerous item. But then…he let me take it on board any old how — that’s how god a’mighty dangerous it was. Frickin’ weirdos. 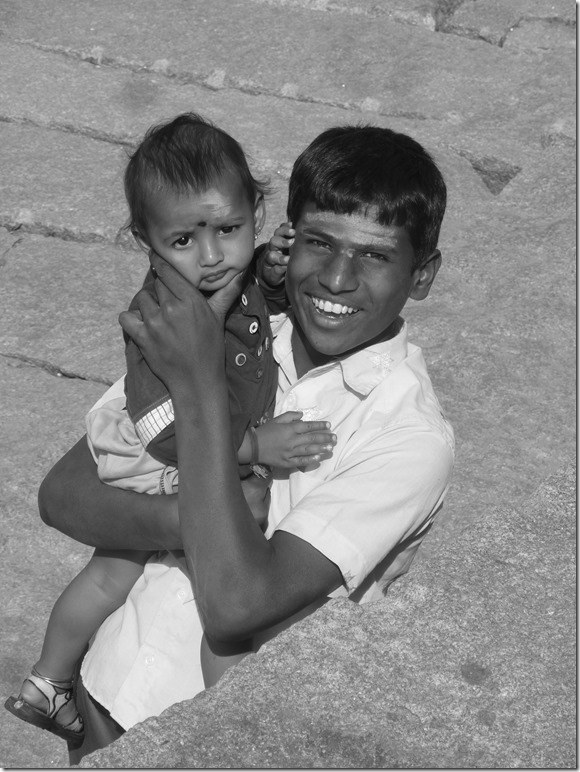 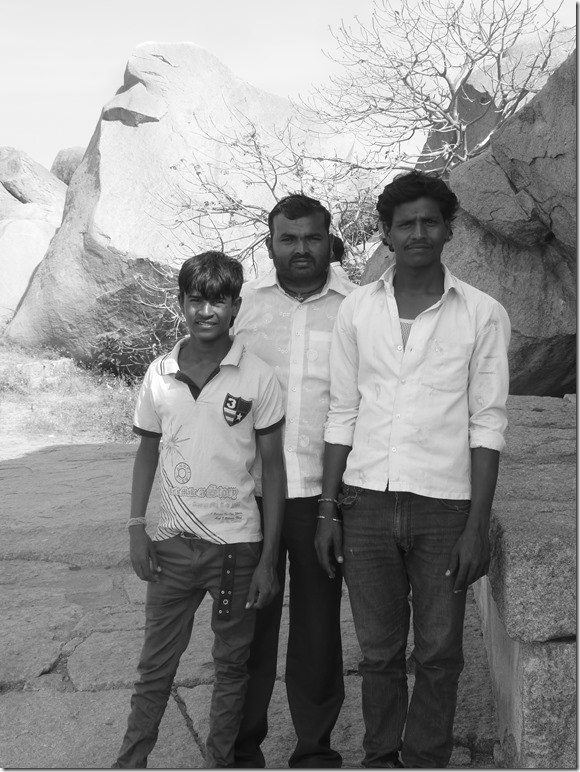 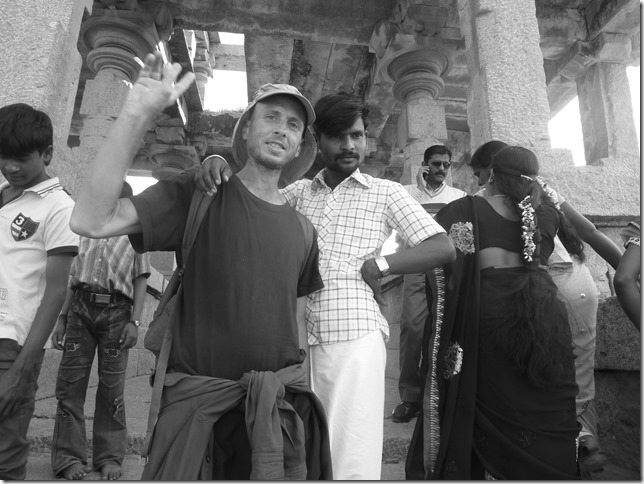 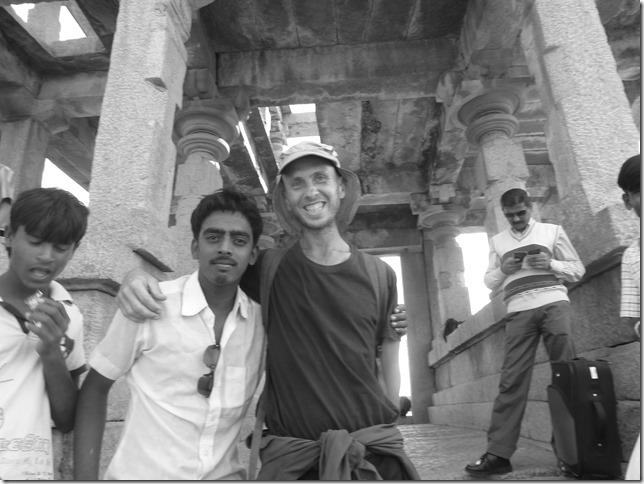 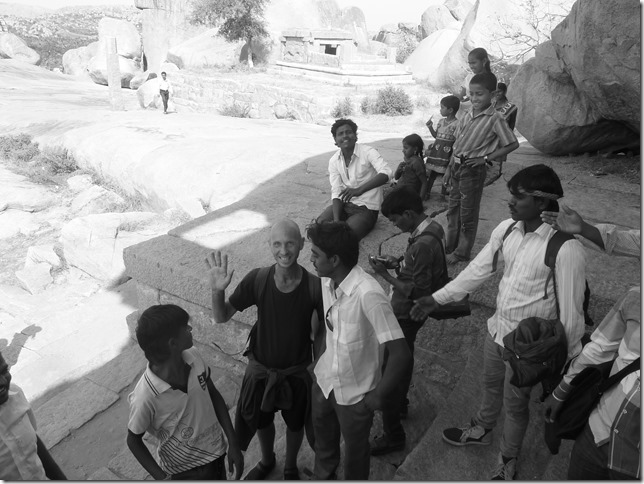 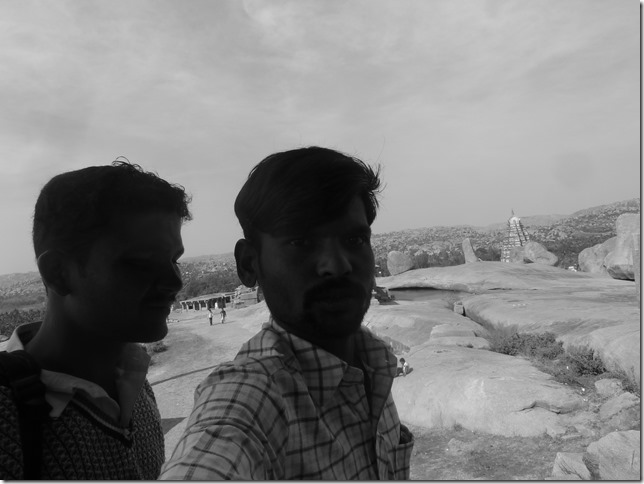 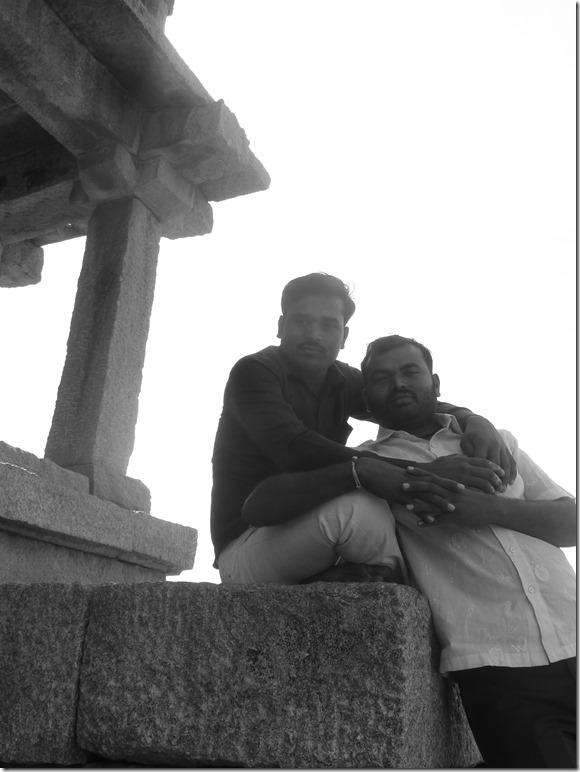 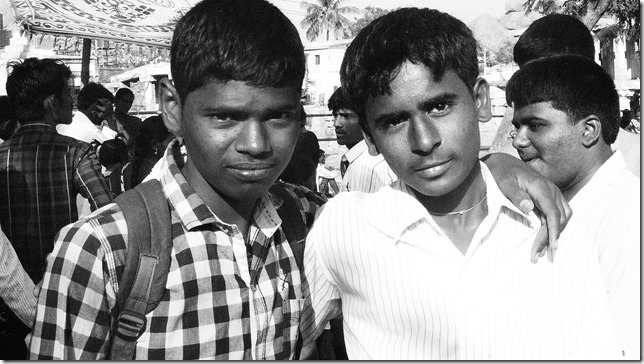 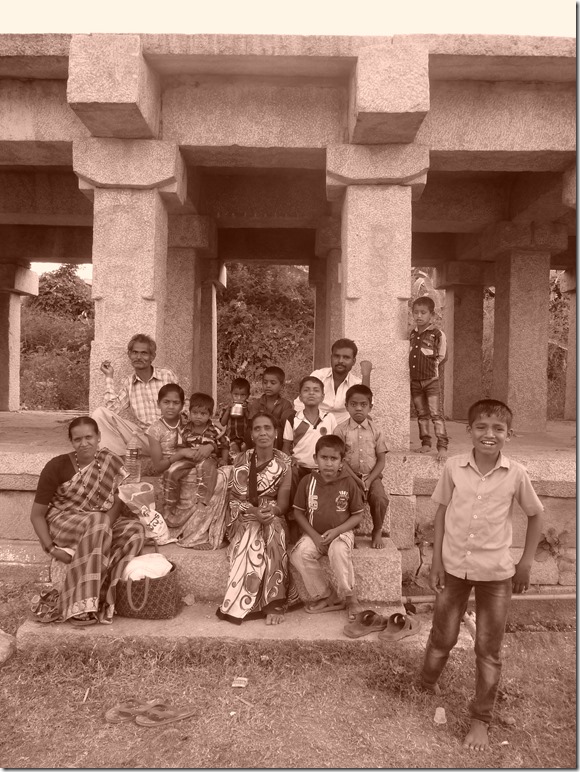 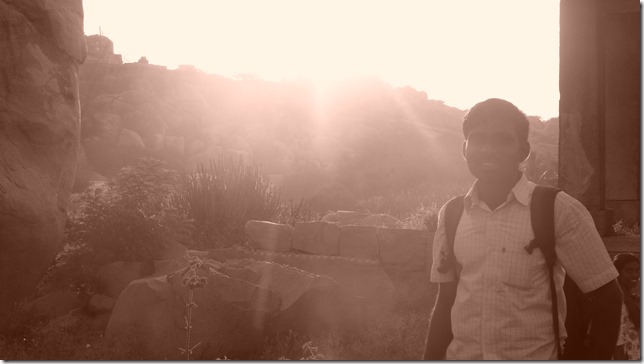 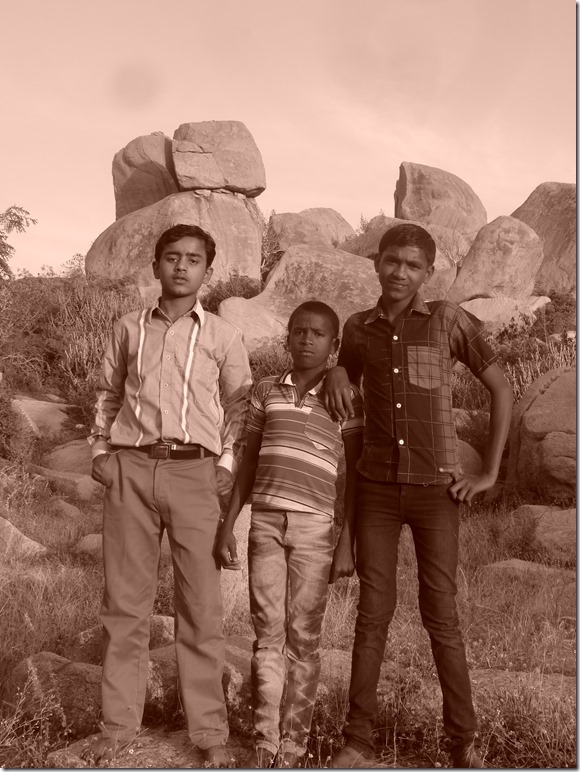 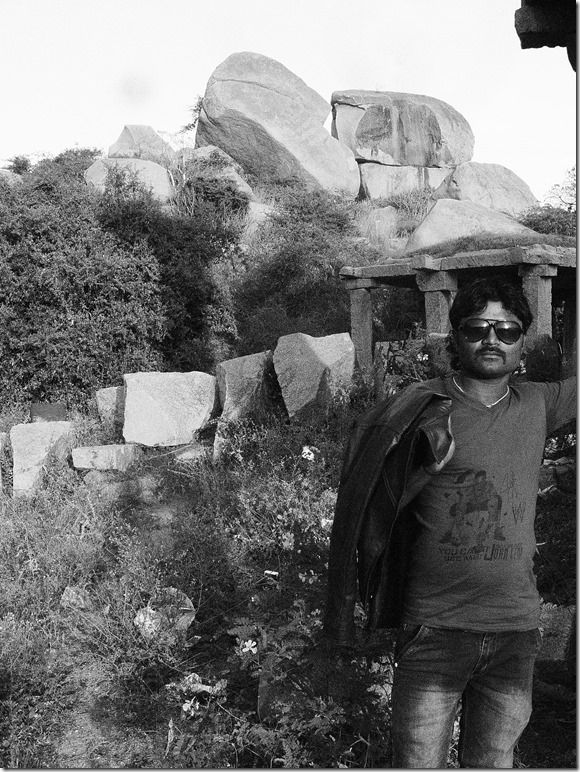 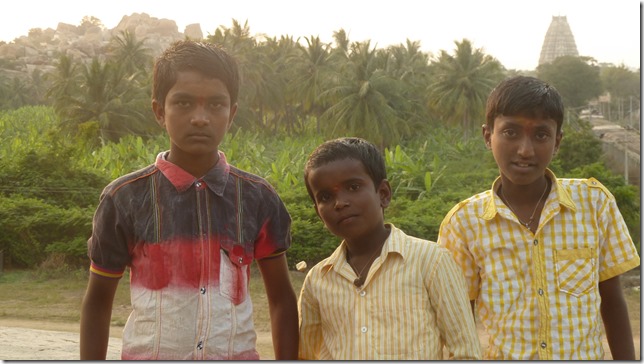 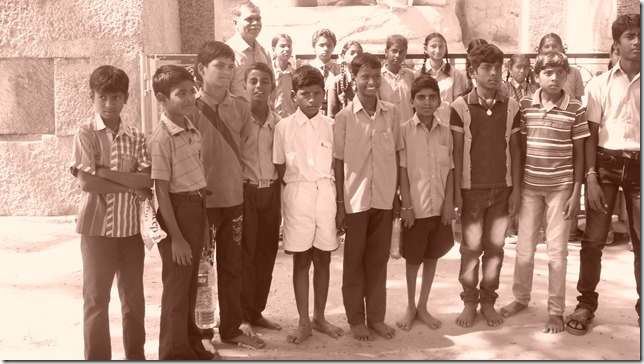