I’m Off The Night-Train

Well, Dorothy, we’re not in Bangkok anymore: there was a rooster crowing here just a bit ago — at night-time, too!

The train passage from Bangkok began as a fit-throwing hellride, as noxious fumes were entering the cabin; but if one would shut the window, the mosquitoes would be enabled to mount their collective attack. After a while, there were no fumes, and the sleeping was fine.

The route was fairly scenic at times. 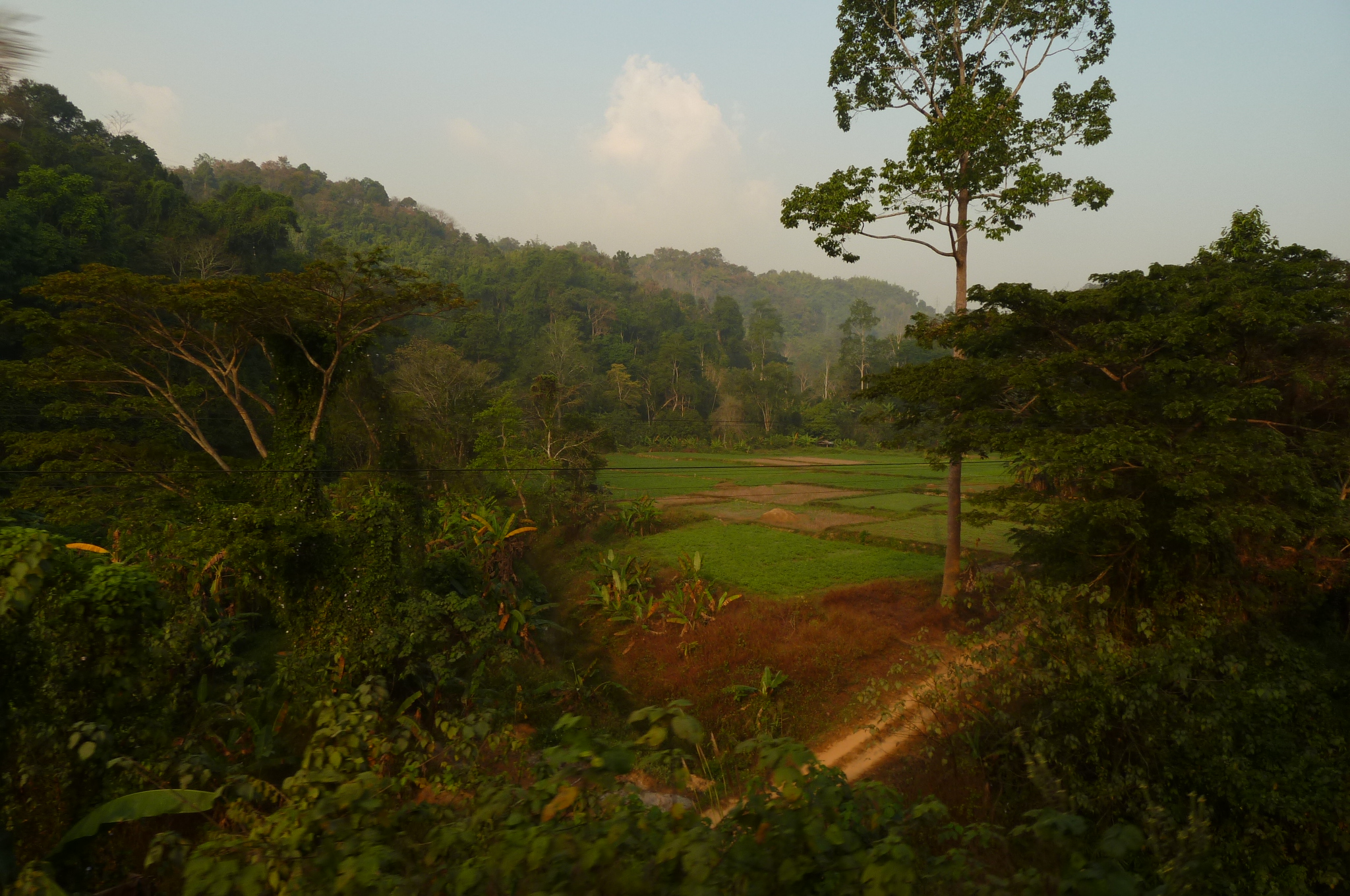 At other times, not so much.

You may never guess what happened when I told the Italian gentleman seated across from me that I’m from Seattle? That’s right: he busted out with a bit of air-guitar, and informed me of the city’s thriving music scene. I’m telling you, these Europeans can’t get enough of it!

Four Indonesian students staying in my dorm tonight. Turns out they were also in Bangkok for Chinese New Year, and also brought the train to Chiang Mai. I think they were on the train previous to mine. They say that right now is the best time for Durian in Indonesia…but it’s also the rainy season there right now. Huhn, apparently news of Seattle’s recent snowstorm was in the papers in Indonesia. What a trip!

First impressions of Chiang Mai: way too much traffic! So was Bangkok, of course. But at least Bangkok had overhead pedestrian walkways, and traffic controls. And failing these, there were almost always enough pedestrians wanting to cross to be able to force their way into the street when the motorists wouldn’t respect the crosswalks. Safety in numbers and all. None of that here: this is fucking Frogger come to life!

Also, not enough public lighting, and too many smokers here. But, actually, it does some like a pretty cool place. We’ll see how it goes.

The Chiang Maiians began taking the piss for my bare feet practically from the second I stepped off the train. Had one particularly entertaining encounter walking by an open-air restaurant where one of four girls there together called me out in thickly accented English.

When I motioned that I had shoes in my pack, she asked why I was not wearing them. I pointed to my bare feet and claimed that this was the better way to go. “Better, eh?” she snorted, then asked if I’d been drinking. I couldn’t at first make out what she was asking, so she had to execute the old bottoms-up gesture. I assured her that I had not been drinking, and thanked her for her time. Her friends were just cracking up — whether at me, her, or both I’m not sure. 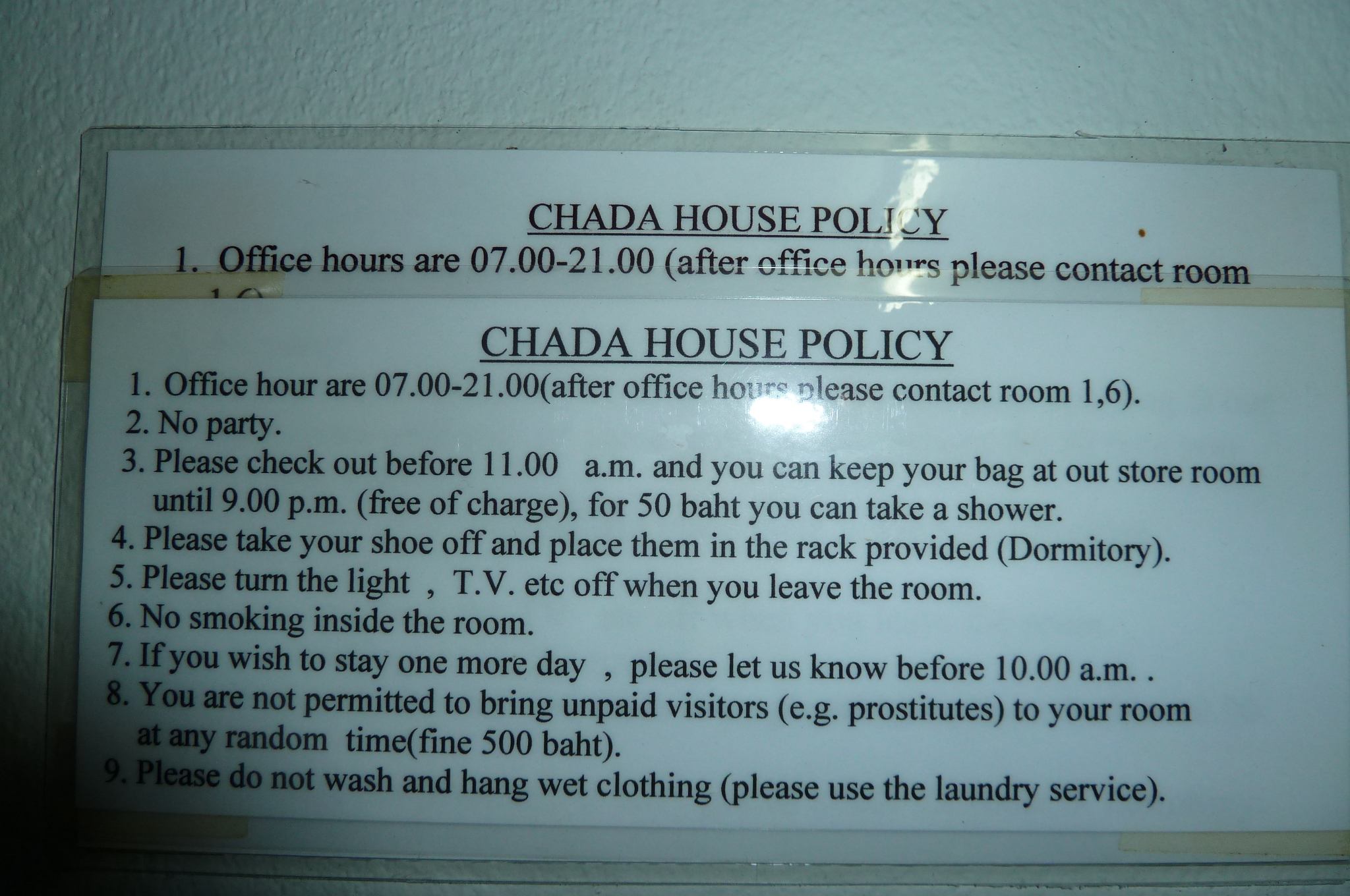 And, check this: only a few hours here, I’ve already seen some kind of space-food that I never once encountered in Bangkok. Maybe it’s a type of tofu? Dunno. 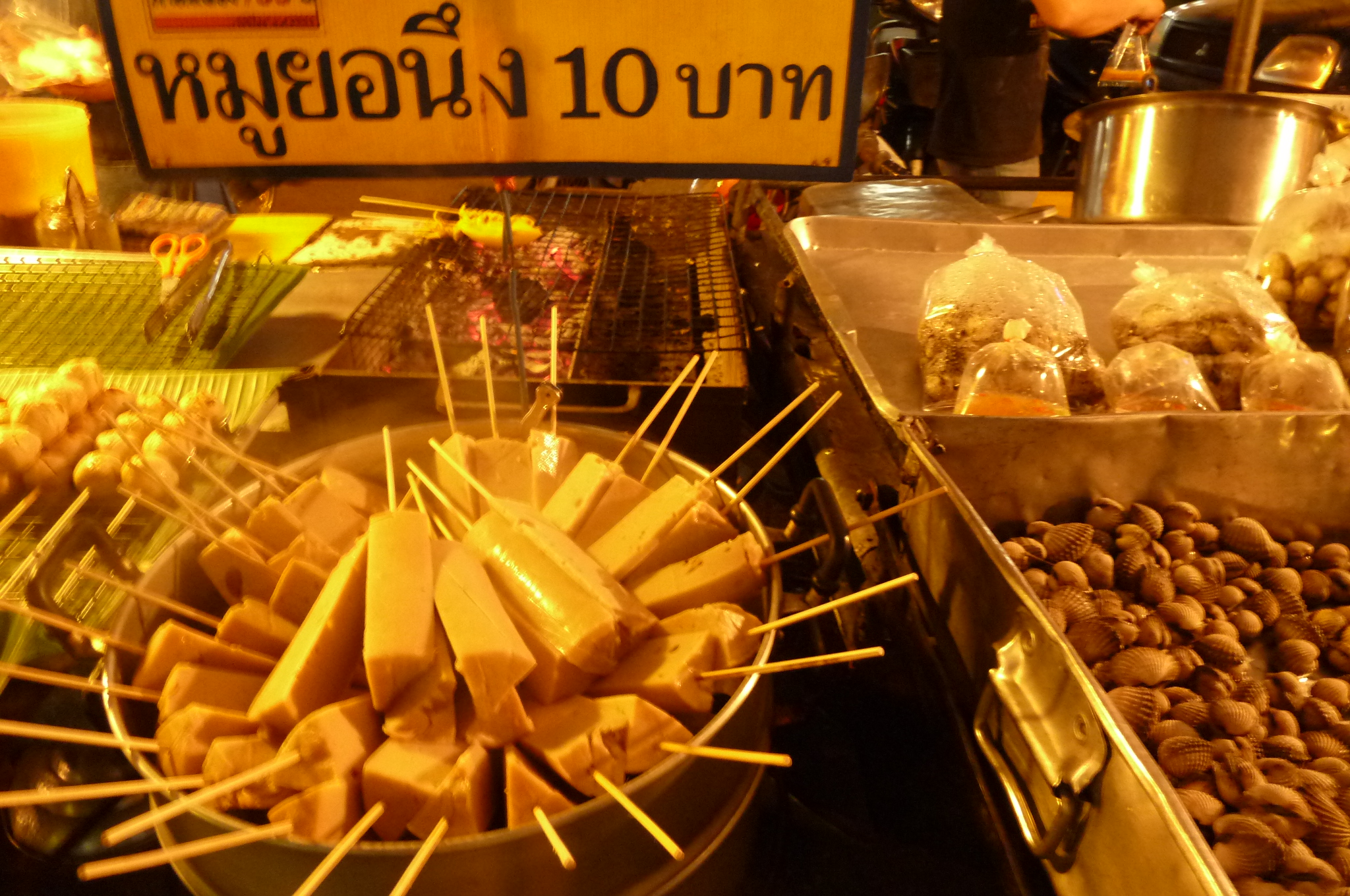 Okay, and now I have a very special treat for all y’alls. It’s not every blog on the block that can claim to show you the most awesomely bitchin’ image you ever have seen in all of your born days. But this blog is claiming this very thing at this very moment, and it intends, shortly, to walk its talk.

Actually discovered this most wickedly righteous of treasures in Chinatown, on the first day of the New Year’s festivities, but I didn’t want it to get lost in the shuffle of my big long post about those adventures. Hopefully now the dust has settled a bit, you’ll be able to more fully appreciate this miracle, the most awesomely bitchin’ image you ever have seen in all of your born days.

Go ahead and take a jog around the blog to clear your head a bit, maybe crack open a frosty beverage, do some quick eye exercises, and… 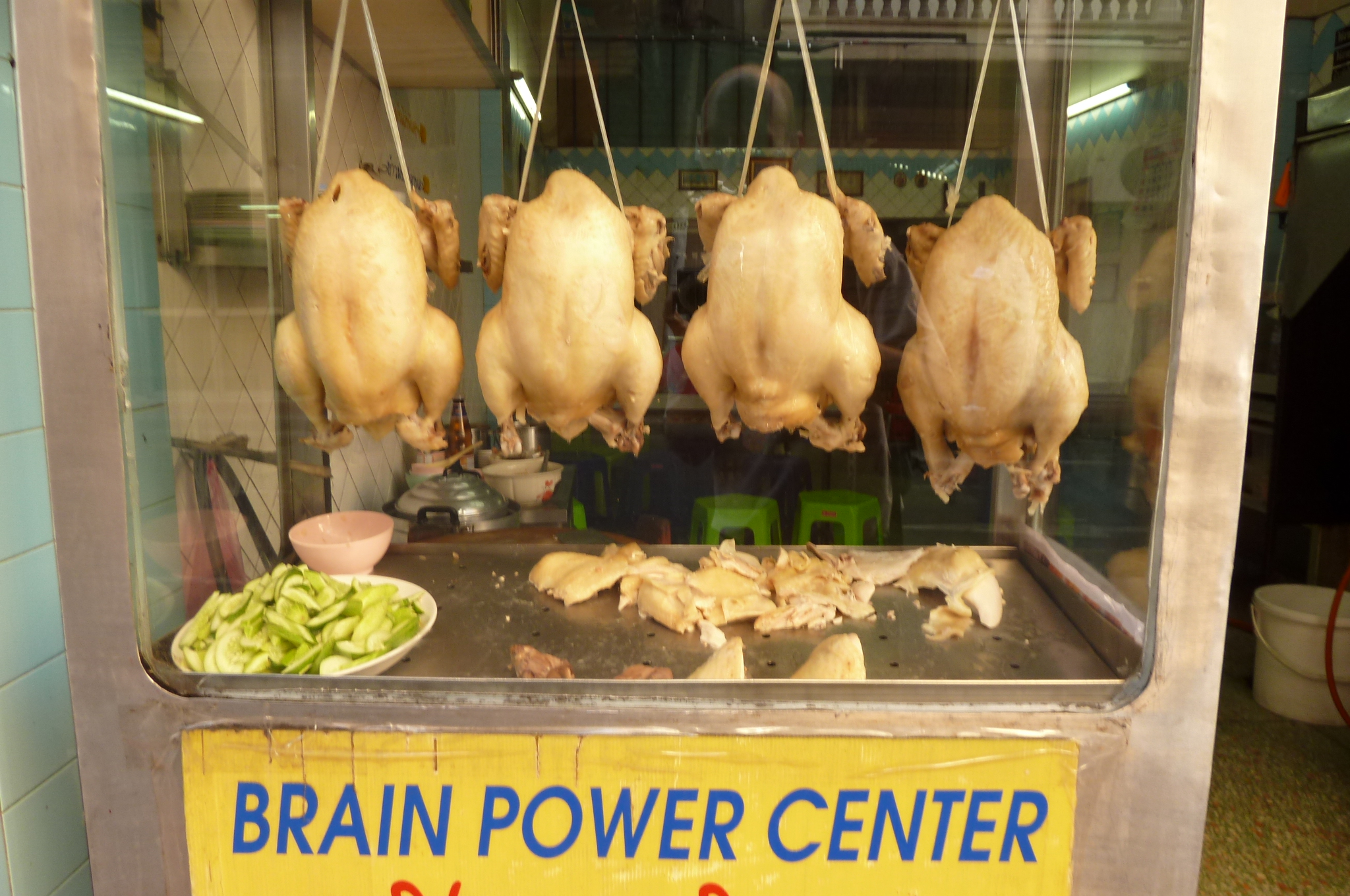 2 Responses to I’m Off The Night-Train