I blogged about my friend Matt’s Guerilla Garden a few weeks ago. The gist of it was…well, fuck; allow me to just quote myself:

To-day in the park bumped into my friend, Matt. We got to talking about the election, of course; and Fukushima; and health and nutrition; and cetera. He also happened to mention that he’s been growing, for a few weeks now, a guerilla garden, up on the ridge. As I expressed immense enthusiasm in the project, he took it up to show it to me. There’re four or five different plots, on two different sites. So fucking cool! This is the future — right here, right now. (Wanna know just how on-the-edge it is? The fuzz have been staking the place out, and have even messed with it a bit.) Thanks, Matt. Am mucho inspired!

Well, to-day I bumped into him again; and we decided to head up for a second photo session. One will readily see how wondrously and lushly has grown in the garden in these three weeks. Here’s a then-and-now. 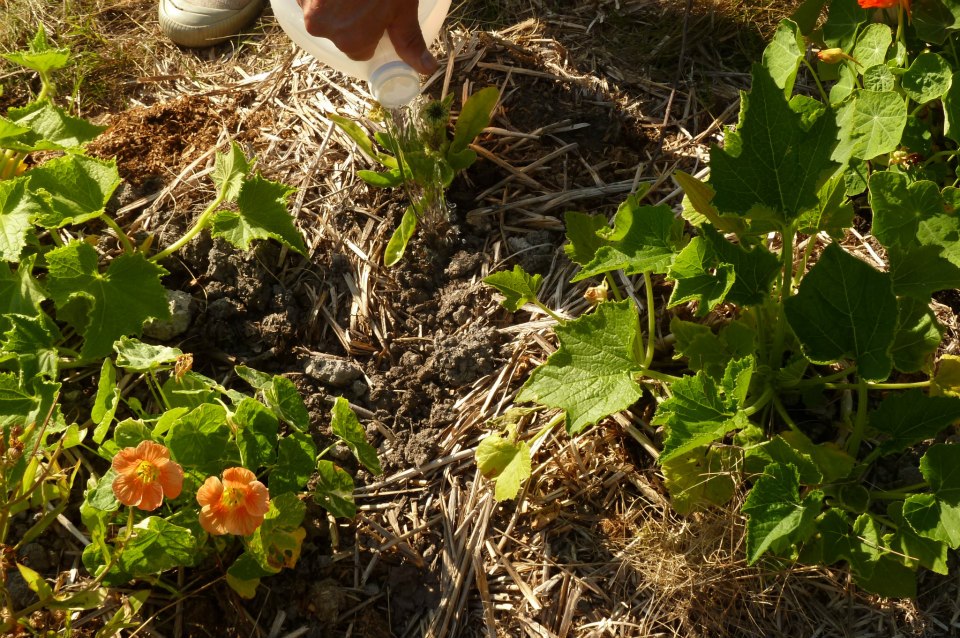 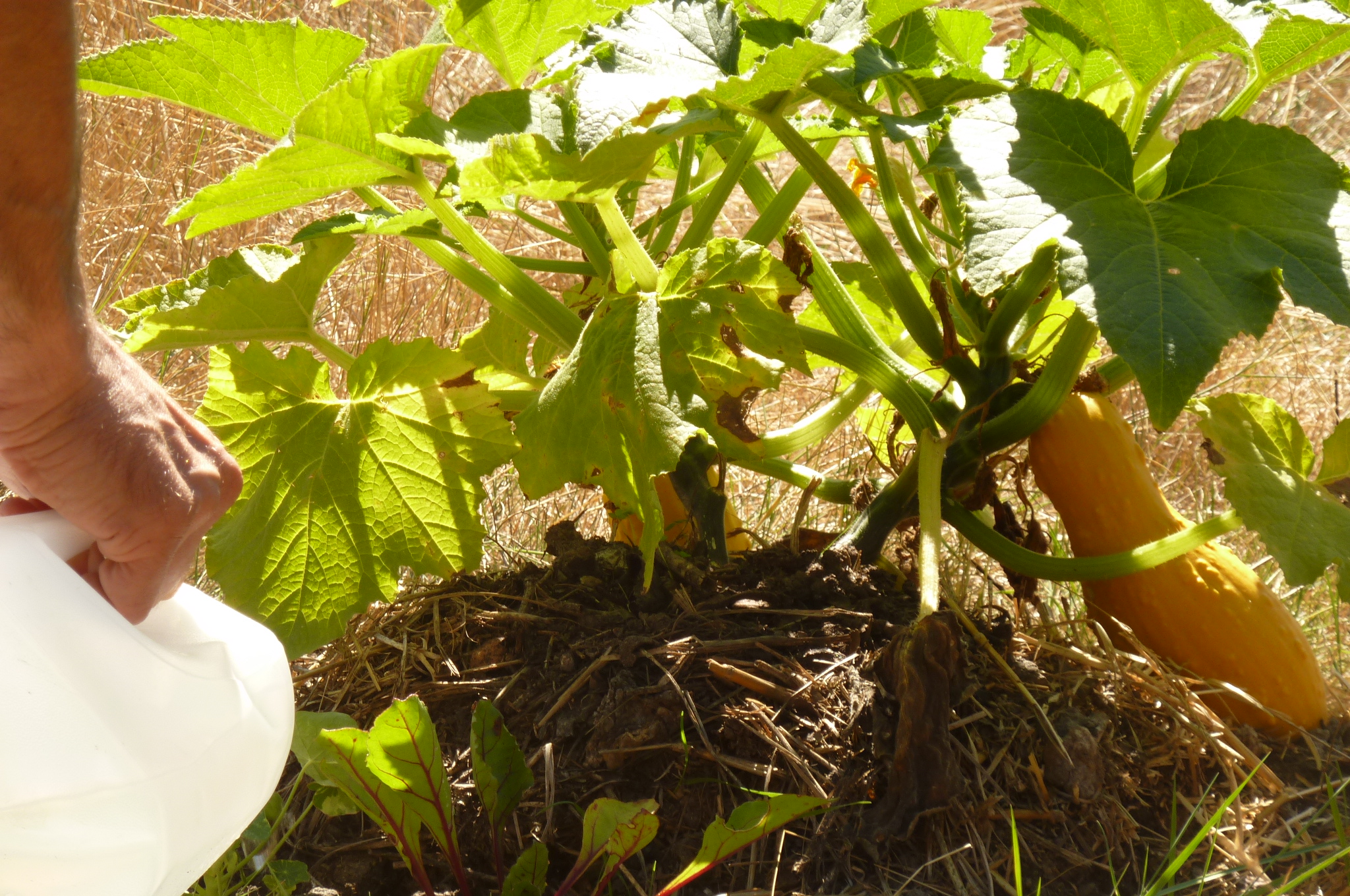 Look at those squash, just ripping it! He’s got Lemon Cukes coming in as well. 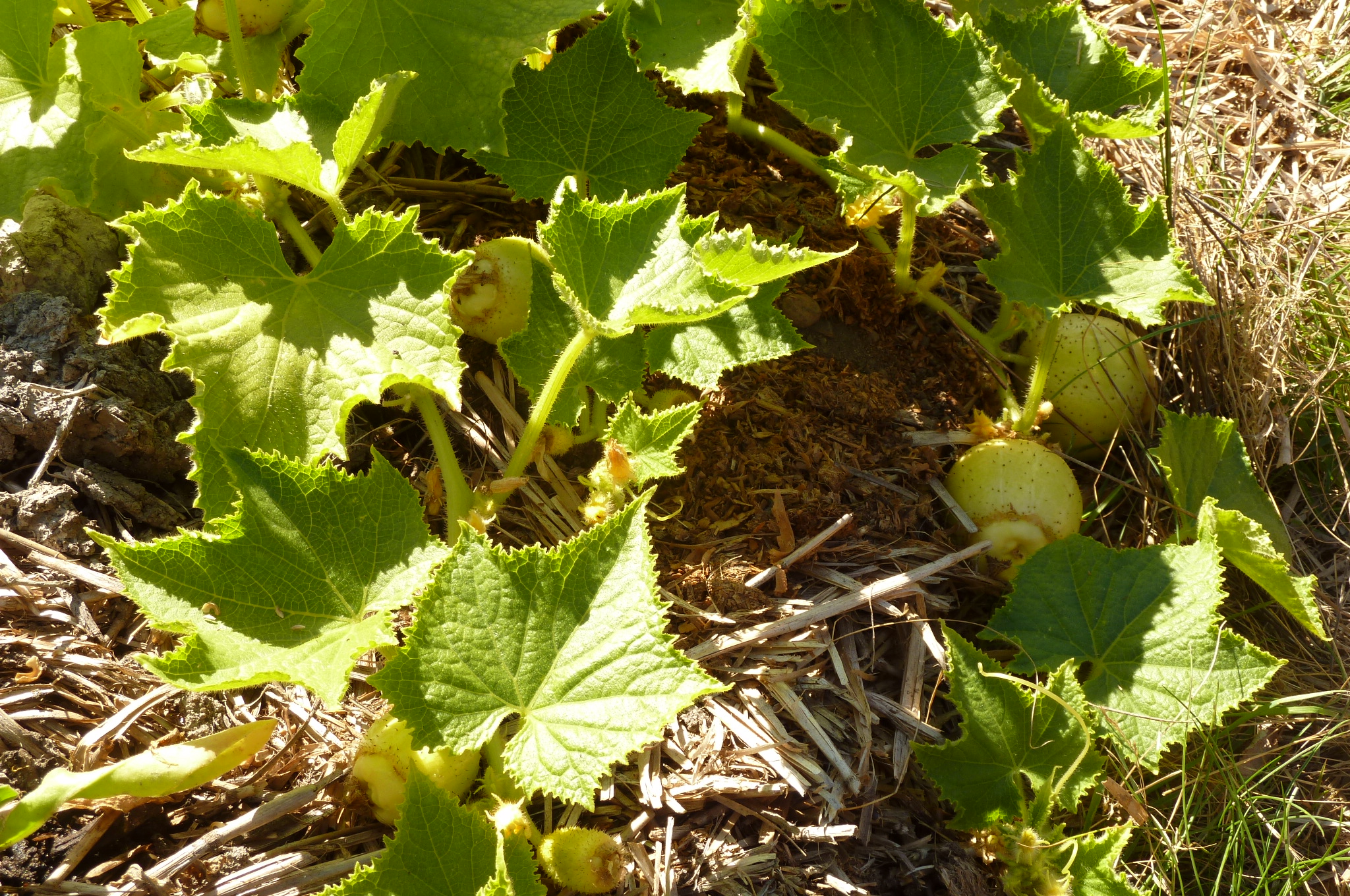 In point of fact, some of ’em are even ready for Prime Time. Here I am devouring one for myself. Kick and ass! And if you think I perhaps don’t know from Lemon Cukes, and so have point point of reference: think again. As I here attest — and as witnesses will, if necessary, corroborate — I am a fucking aficionado in the ways of the Lemon Cucumber. And Matt’s don’t take a back seat to anybody‘s. (Well, except for this one vendor at the U-District Market…) 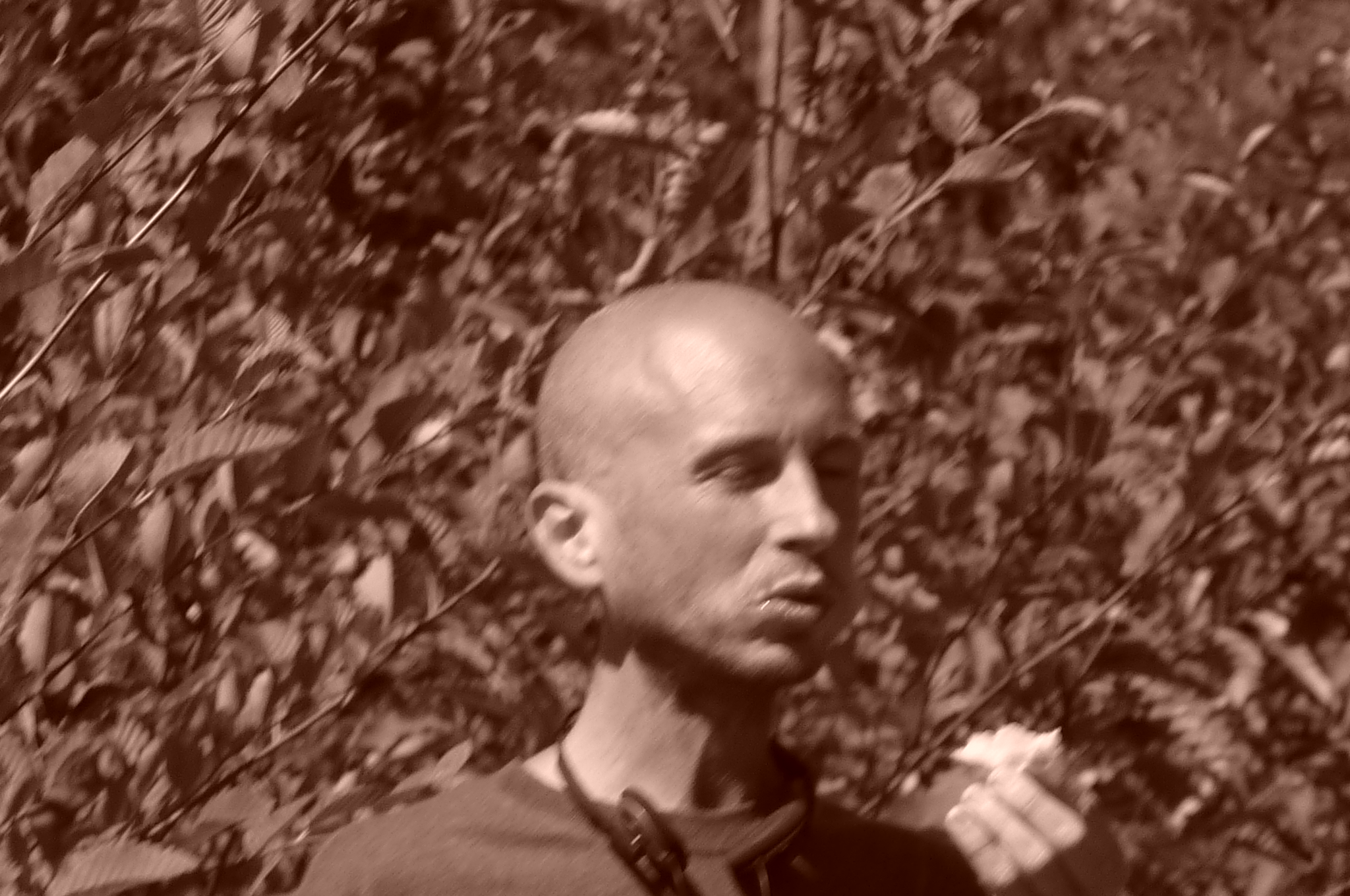 Yeah, Matt took the helm for a while. Son of a bitch was kind of a taskmaster at the lens — making me pose in all manner of weird and unnatural positions; and with the pointing and the gestures. Tell you this much: the life of the fashionable model, shit ain’t as easy as it looks!

Lotsa photos to-day, all now uploaded to the Flickr page, along with the few taken during the earlier sitting. Matt’s rocking the goddamn Casbah here, folks; let’s all the rest of us get crackin’ as well! 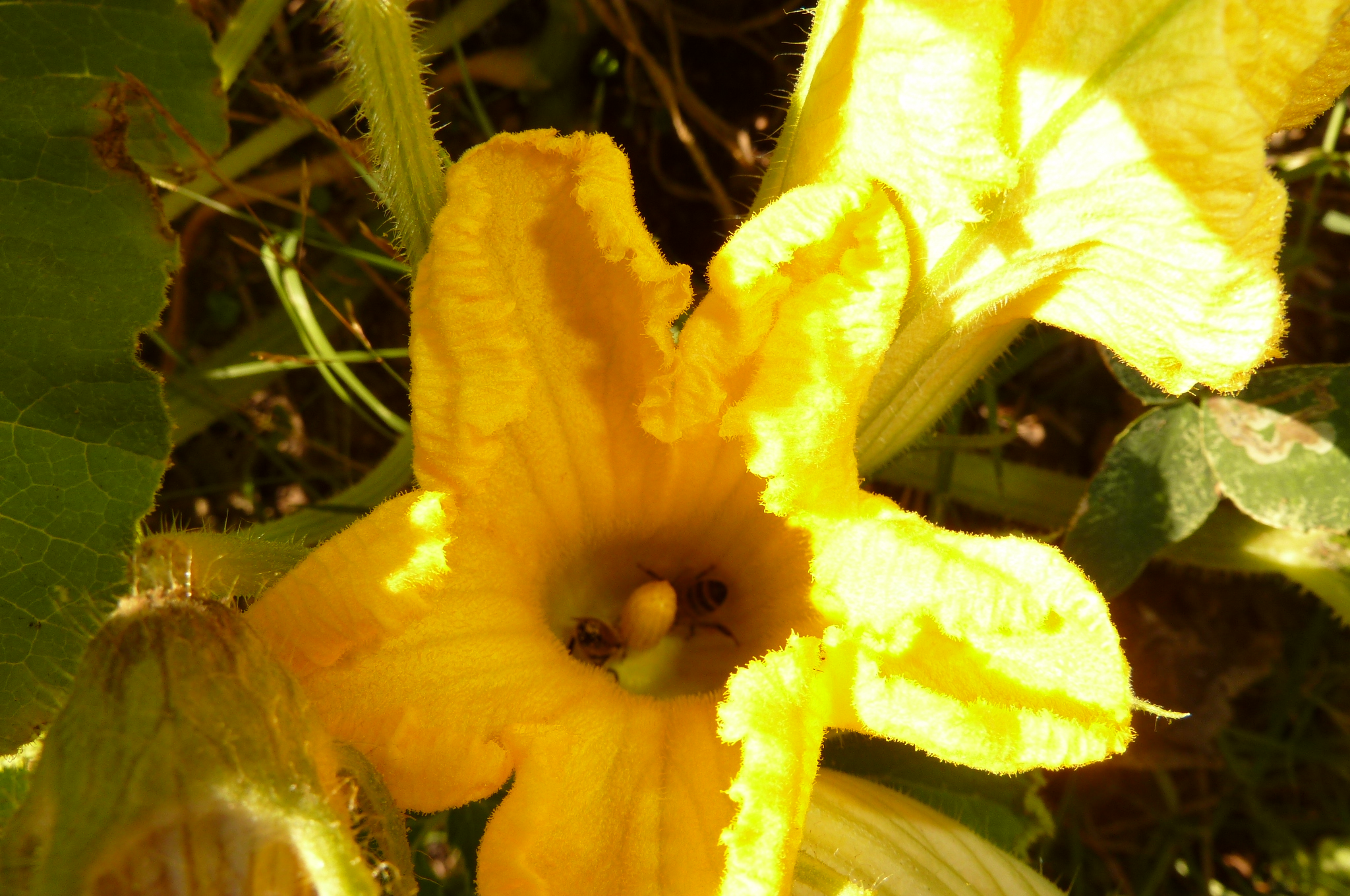 This entry was posted in Farming. Bookmark the permalink.