Who can show me a more stone-cold awesome print ad than this, I will send you a figurine. 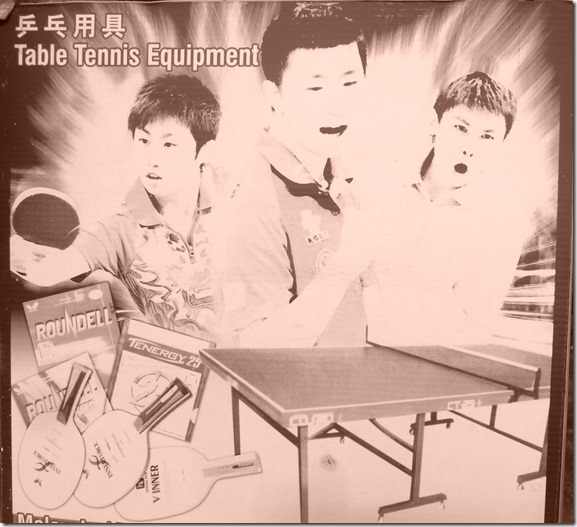 I honestly don’t think it can be done; but shall endeavour to judge submissions with an open mind. Good luck! 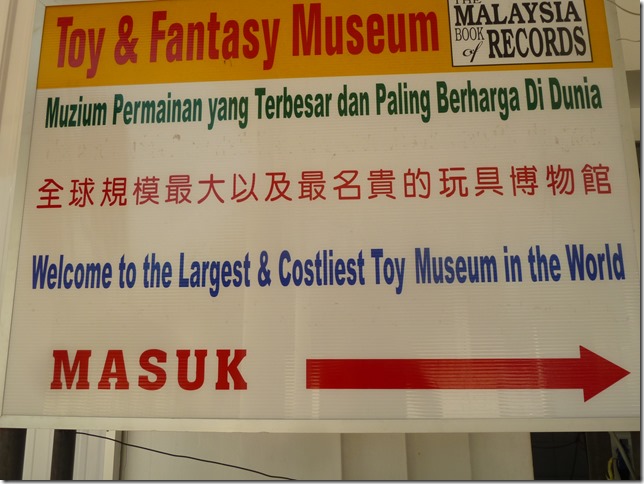 Can’t vouch for its being the largest, but I don’t doubt that it’s the costliest. Way too expensive for me to have a look-see. I swear there are at least three or four toy museums on the island – I keep seeing them from the bus; haven’t visited any of ’em. 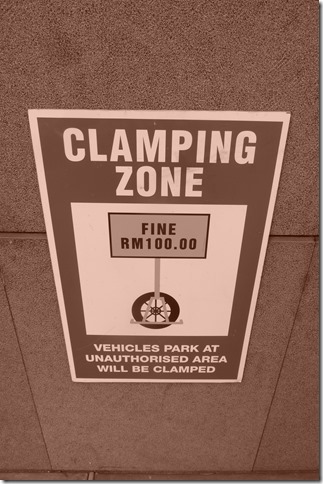 Initially read this, out of the corner of my eye, as “Camping Zone”. It being located on a sidewalk adjacent one of the biggest malls in the city and one of the busiest streets, thought I’d better go back get a second look… 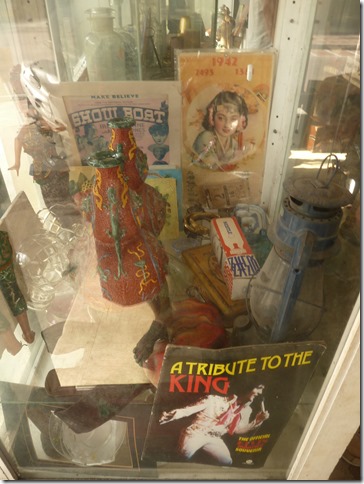 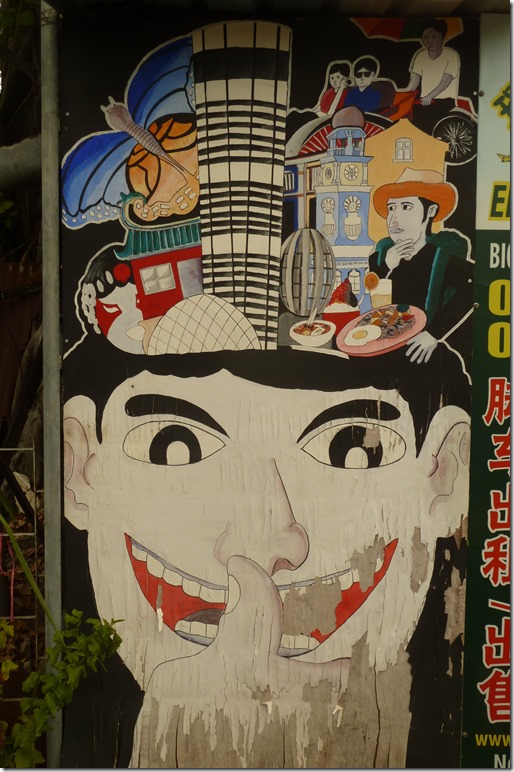 This is for a pretty nice temple over near the jetties – I love the artwork for the “Don’t Spit” rule: 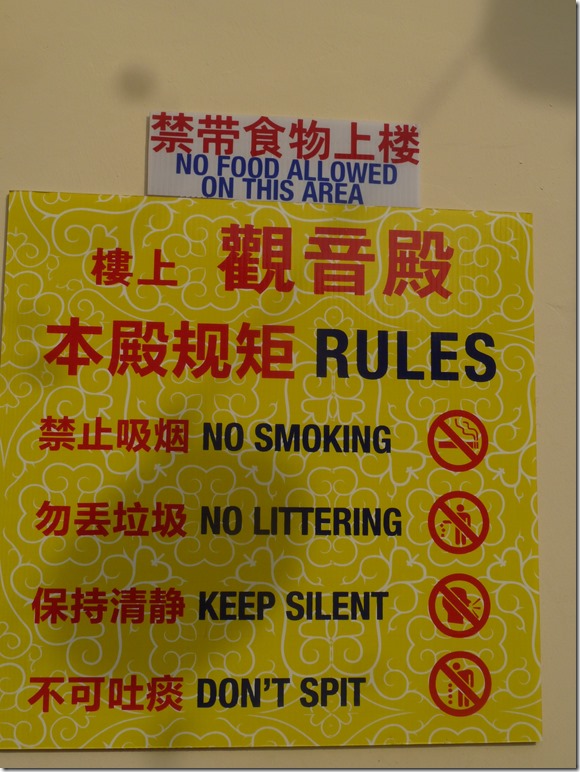 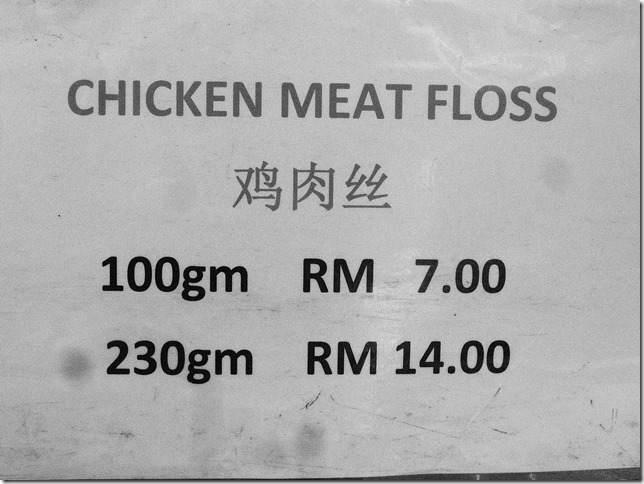 You know you want some. 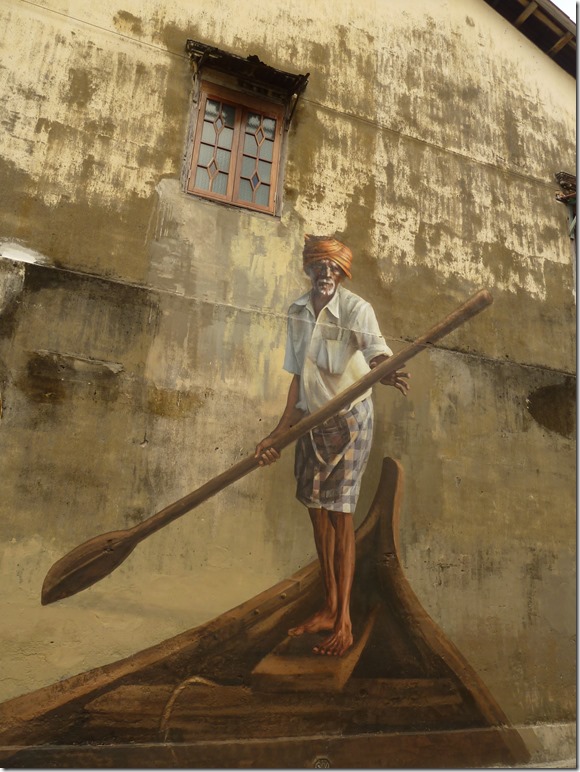 They started doing all these murals two years ago, and they’re immensely popular with tourists and locals alike. I’ve got a brochure that lists them all, along with their locations; but this one’s not in there. I think it’s probably my favourite one. 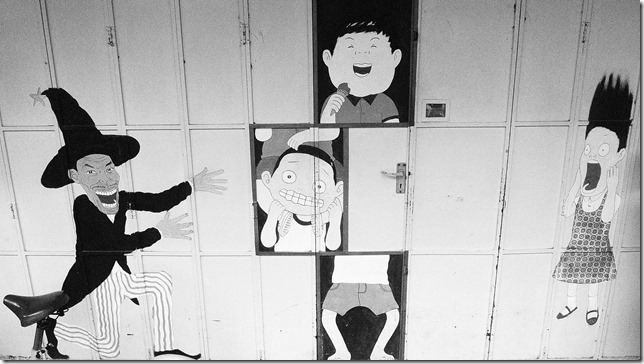 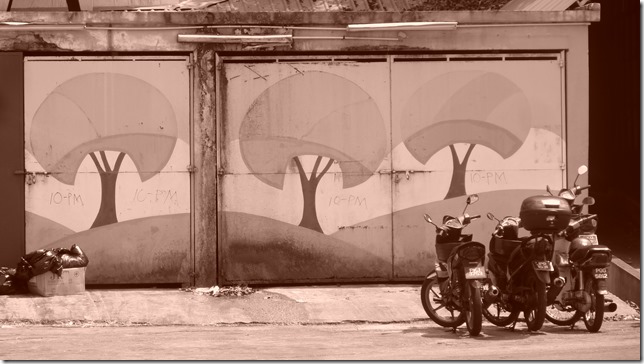 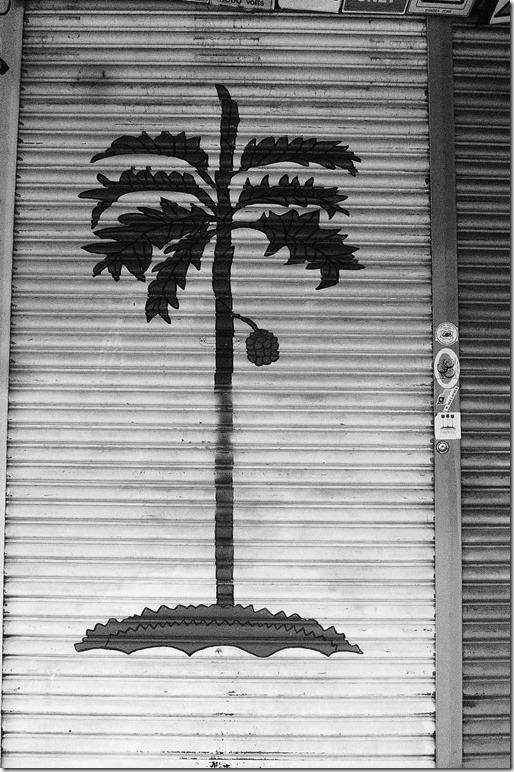 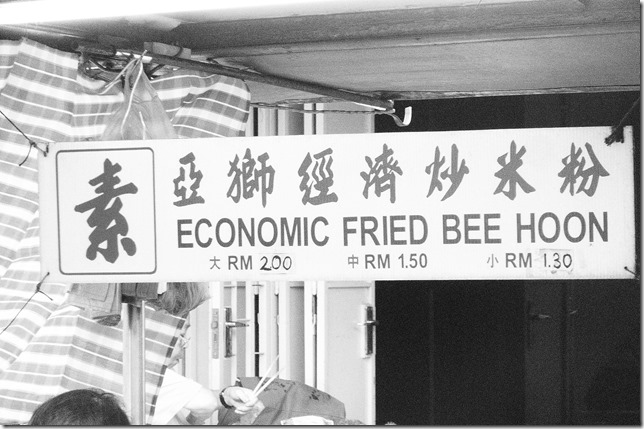 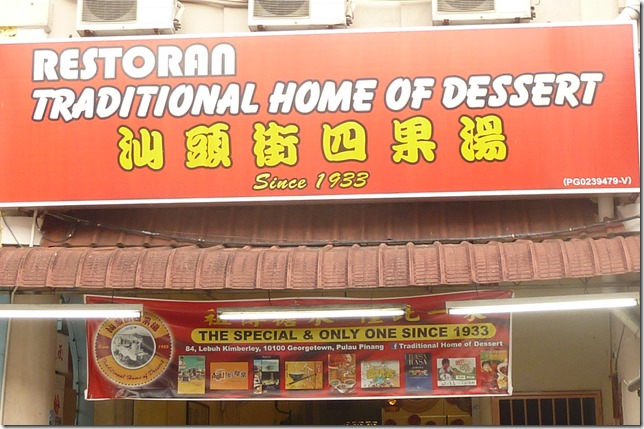 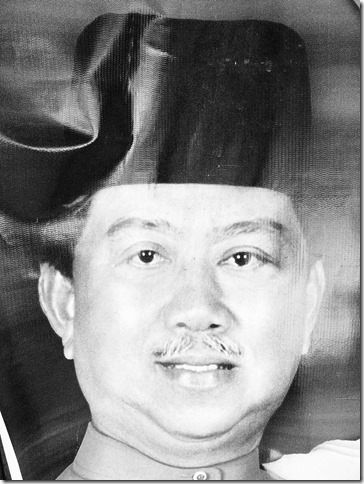 And for shits ‘n’ giggles, here’s another bit of footage taken — over on Jalan Penang of a Sunday morning — using diegetic audio. In this case, a radio blasting loud from a shoppe — too loud, as it turns out, for the camera’s mic to handle cleanly. It’s nevertheless pretty fun – though not close, in my opinion, to the lightning-in-a-bottle quality of the similar vids from the Chanthaburi Fest and the Chicken Eatery.

More to share, but it can be difficult to summon the time/energy required for blogging. This town is so interesting and the sun beats down so relentlessly and the Durian are so creamy that at the end of a day out exploring, your humble farang generally finds his dimpled ass totally zapped.