[dc]Y[/dc]esterday morning, Monday, (almost literally) bumped into Lindsay, co-conspirator with her partner Rob of the second-greatest blog on the entire triple-dub: Year Of The Durian. (Sorry guys, Shorpy will always be #1…)

[dc]W[/dc]ouldn’t want to be seen to be endorsing British Imperialism; but who could possibly resist visiting a site called “Fort Cornwallis”? Not me! 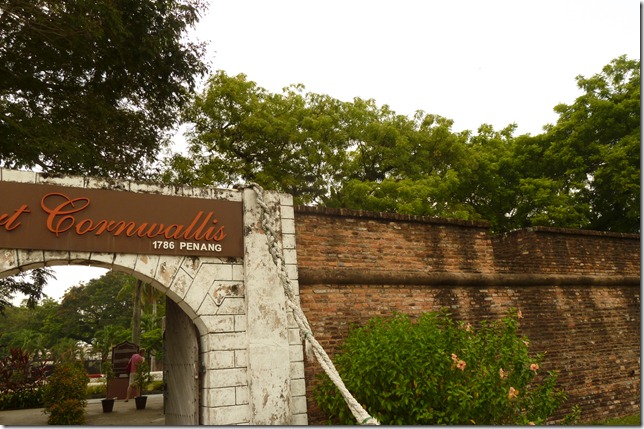 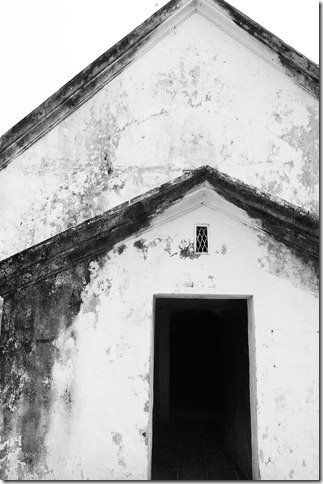 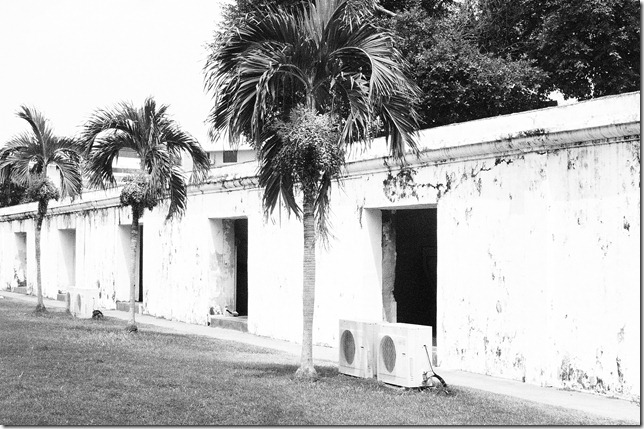 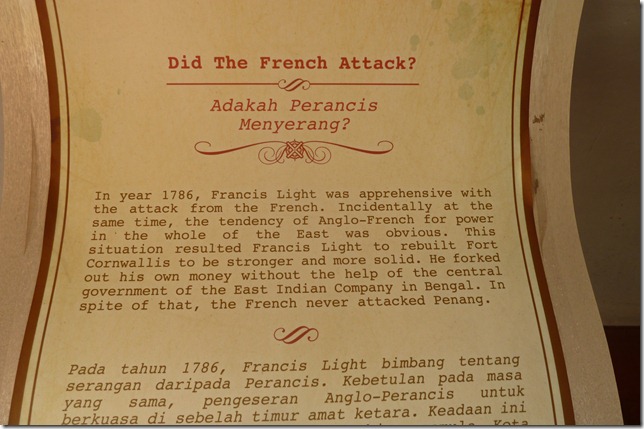 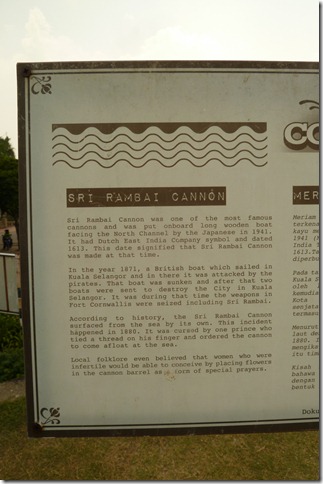 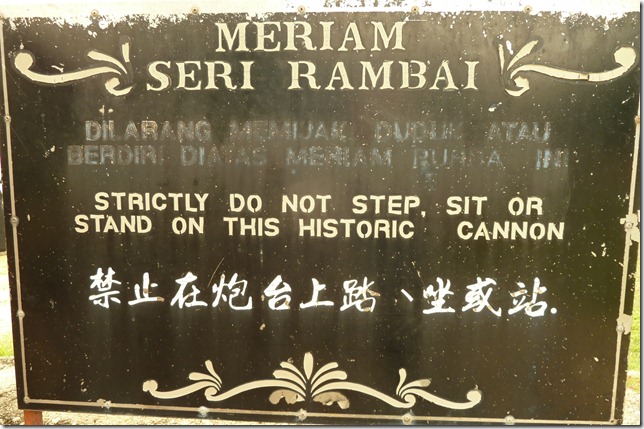 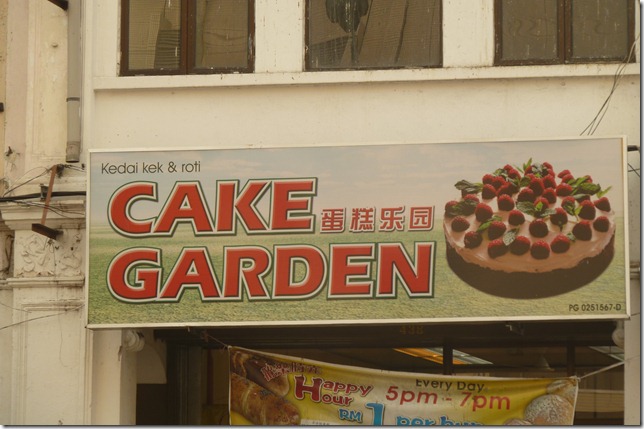 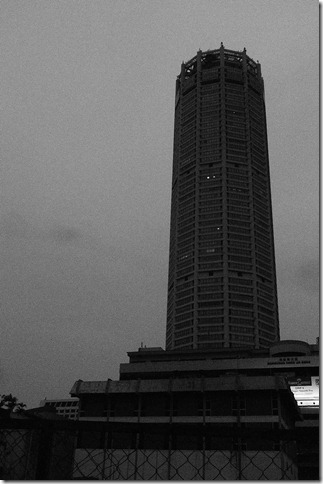 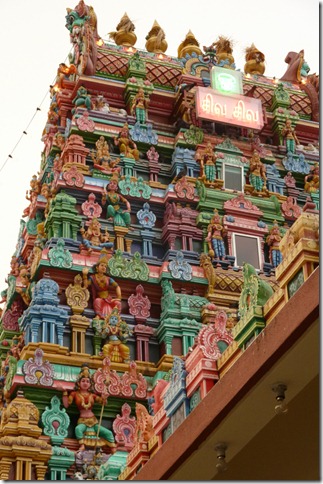 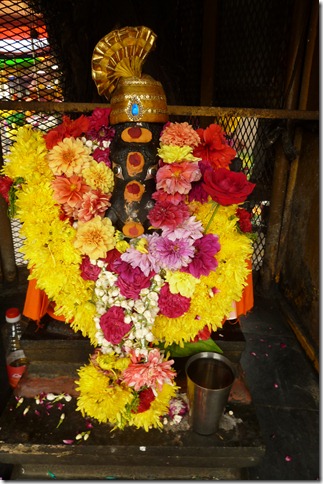 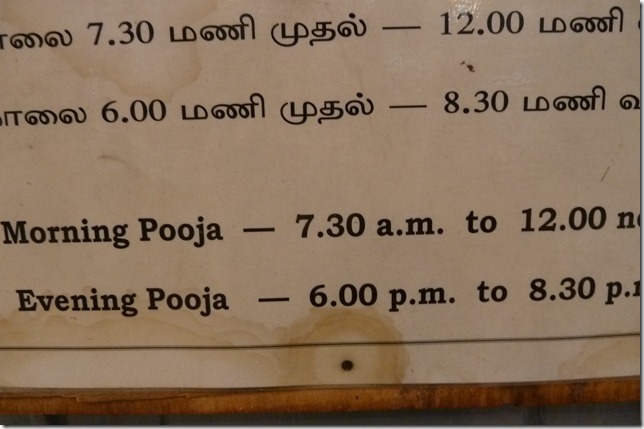 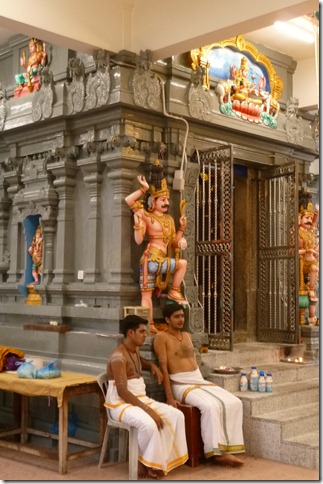 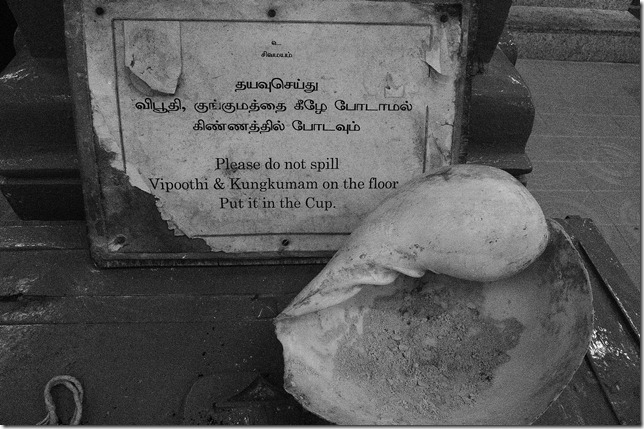 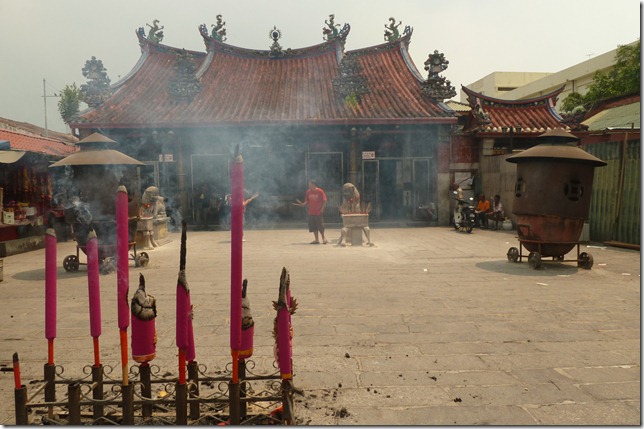 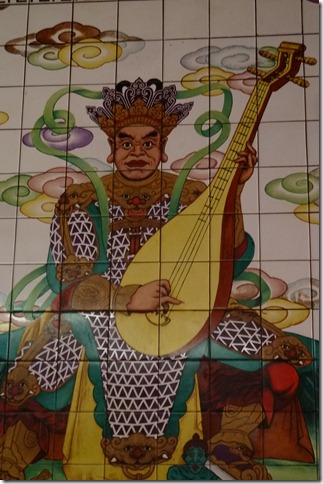 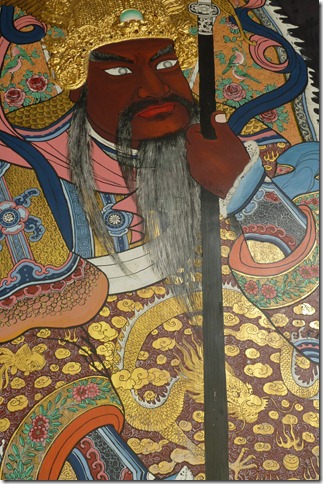 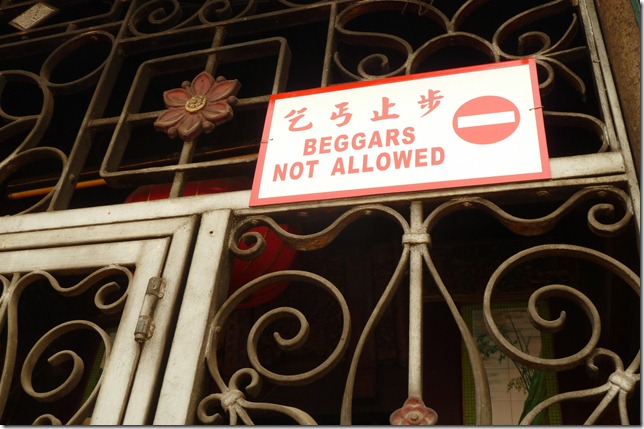 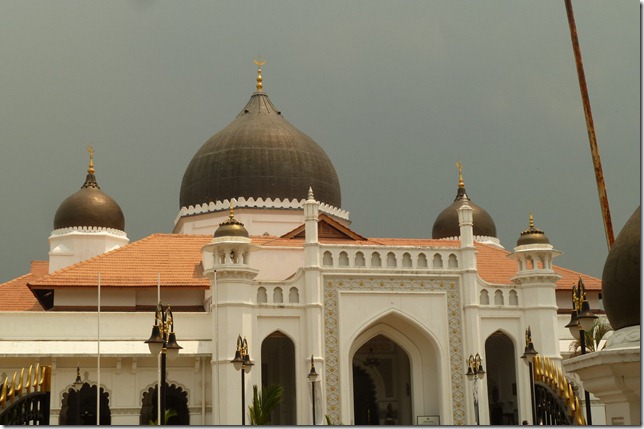 [dc]D[/dc]own at Times Square, there wasn’t any kind of buffet going on; but I did manage to explode my budget all the same. Went in for a two-time prize-winning variety, the Musan King. 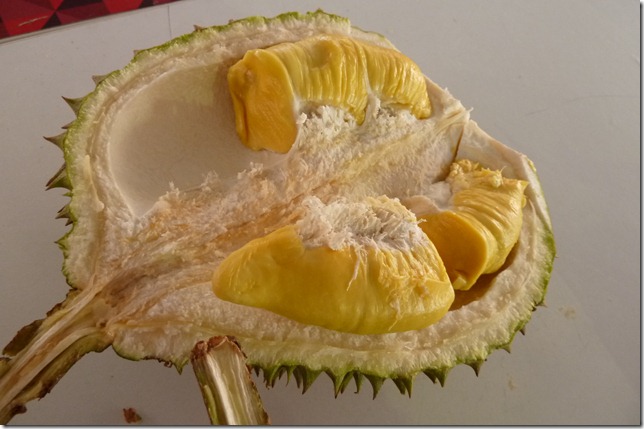 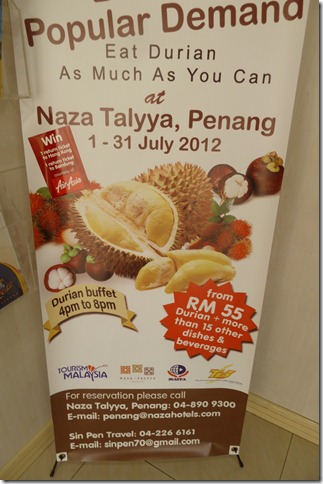