I Hereby Devote My Life To Corn

And that ain’t no lie.

I’d never et corn in the raw until a fellow raw-foodist in Hawaii showed me the light. Unfortunately, there was only one good place in Hilo at which to procure the high-quality corn — and it wasn’t the Farmers’ Market.

So, had to wait, to really get the corngroove going on, until returning to the mainland. And then, it wasn’t in season. So had to wait until returning from Montana. Since when, I’ve been devouring the corn. Just frickin’ wolfing it down. I’m talking, like, twenty cobs’ worth per week, brothers and sisters!

In case you’re skeptical, know this: I’ve an Uncle who at first had been of the opinion that raw corn sounded like the nastiest item one could possibly put into one’s mouth. Totally inedible, hethunk. Well, morbid curiosity (or maybe it was fate) convinced him to try a bit of it. His reaction: “My, my, my!” And now it’s his favourite, too, god dammit!

One farmer from whom I buy it says only a few weeks left. So, get it while you can, god dammit. 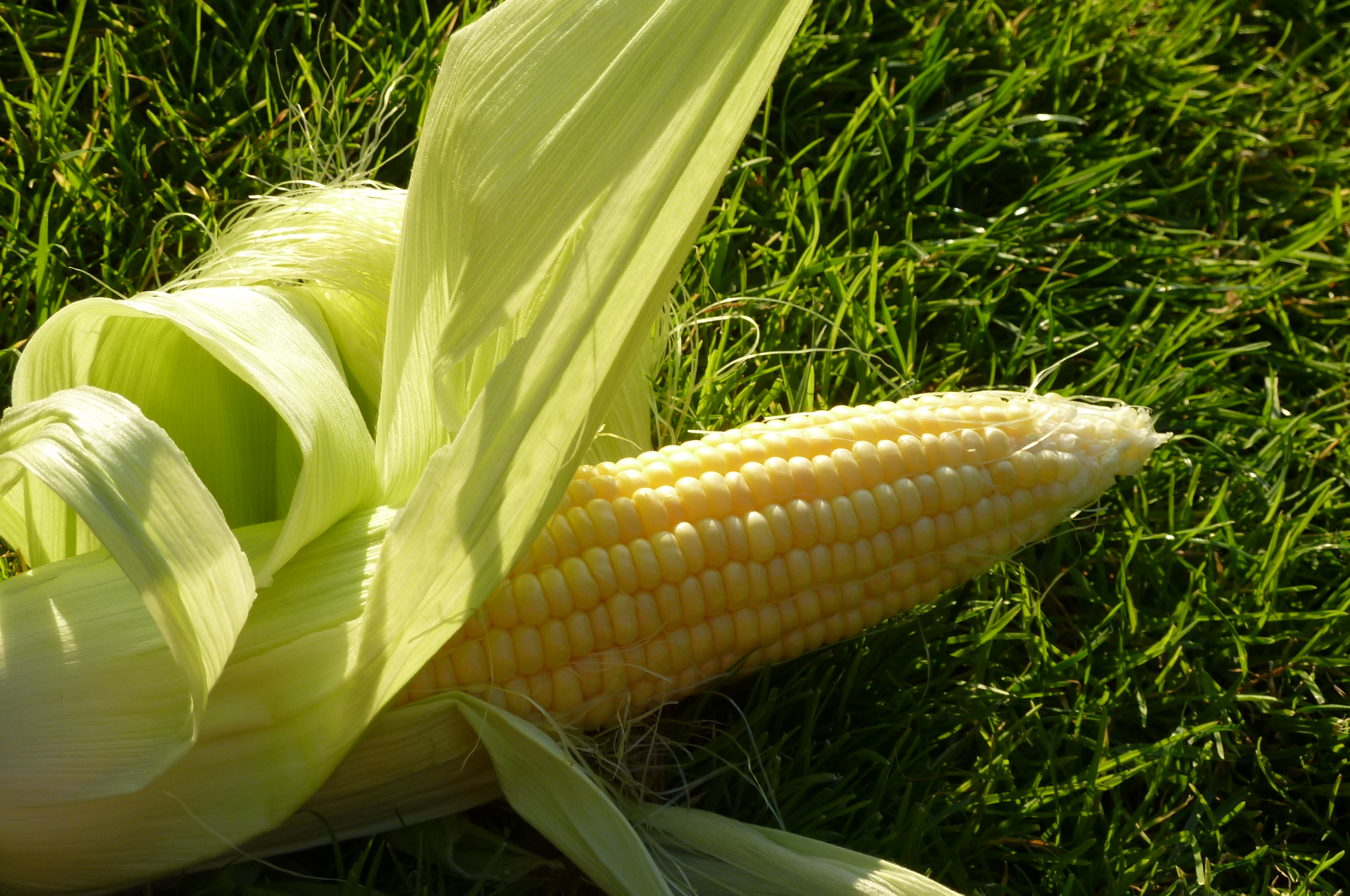