And It’s A Wedding

The flight from Honolulu to Seattle was long and boring enough; though I had chosen a pretty cool seat location — affording a great view of the massive left engine and wing. Plus, the sunset was quite nice. 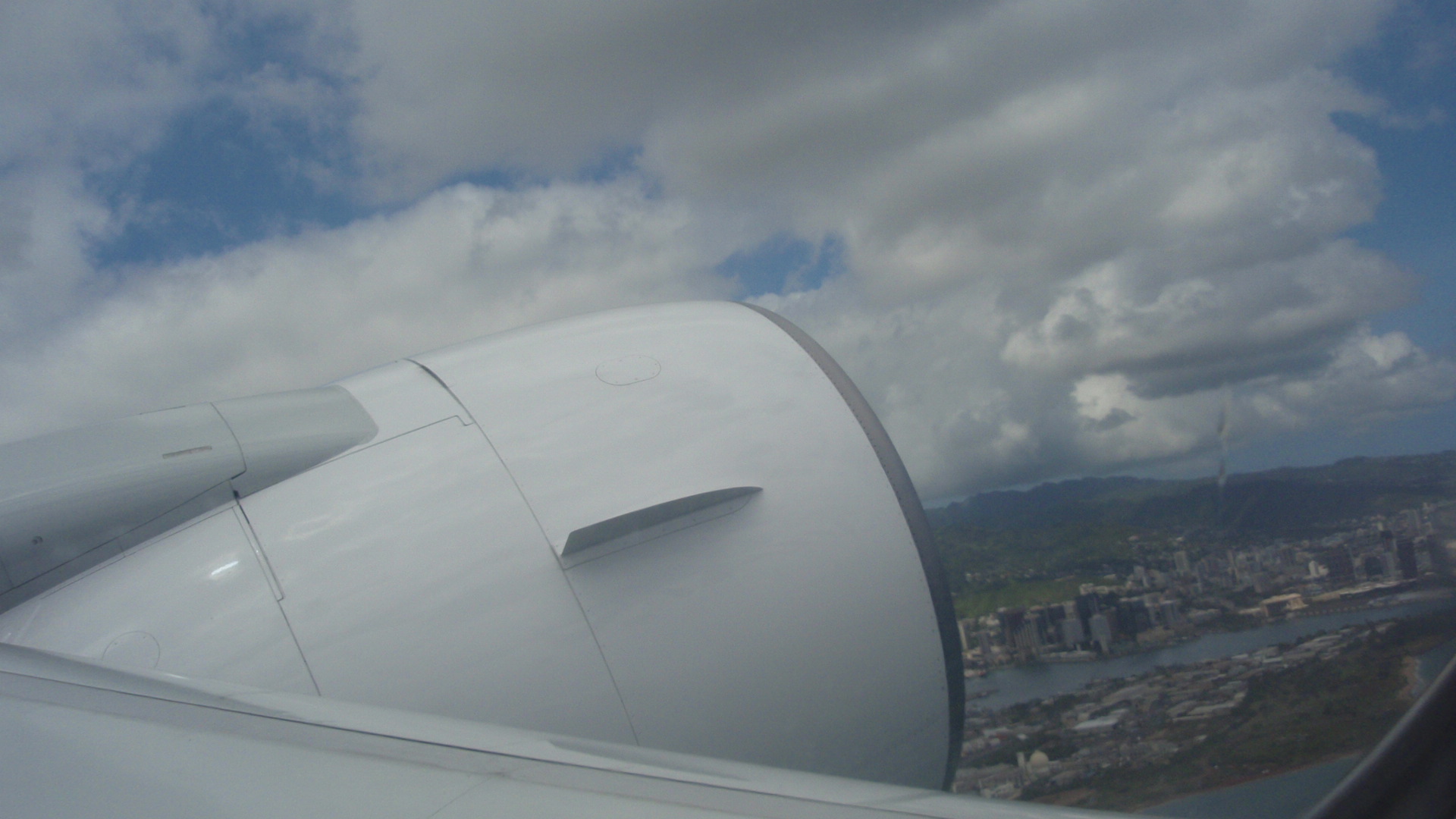 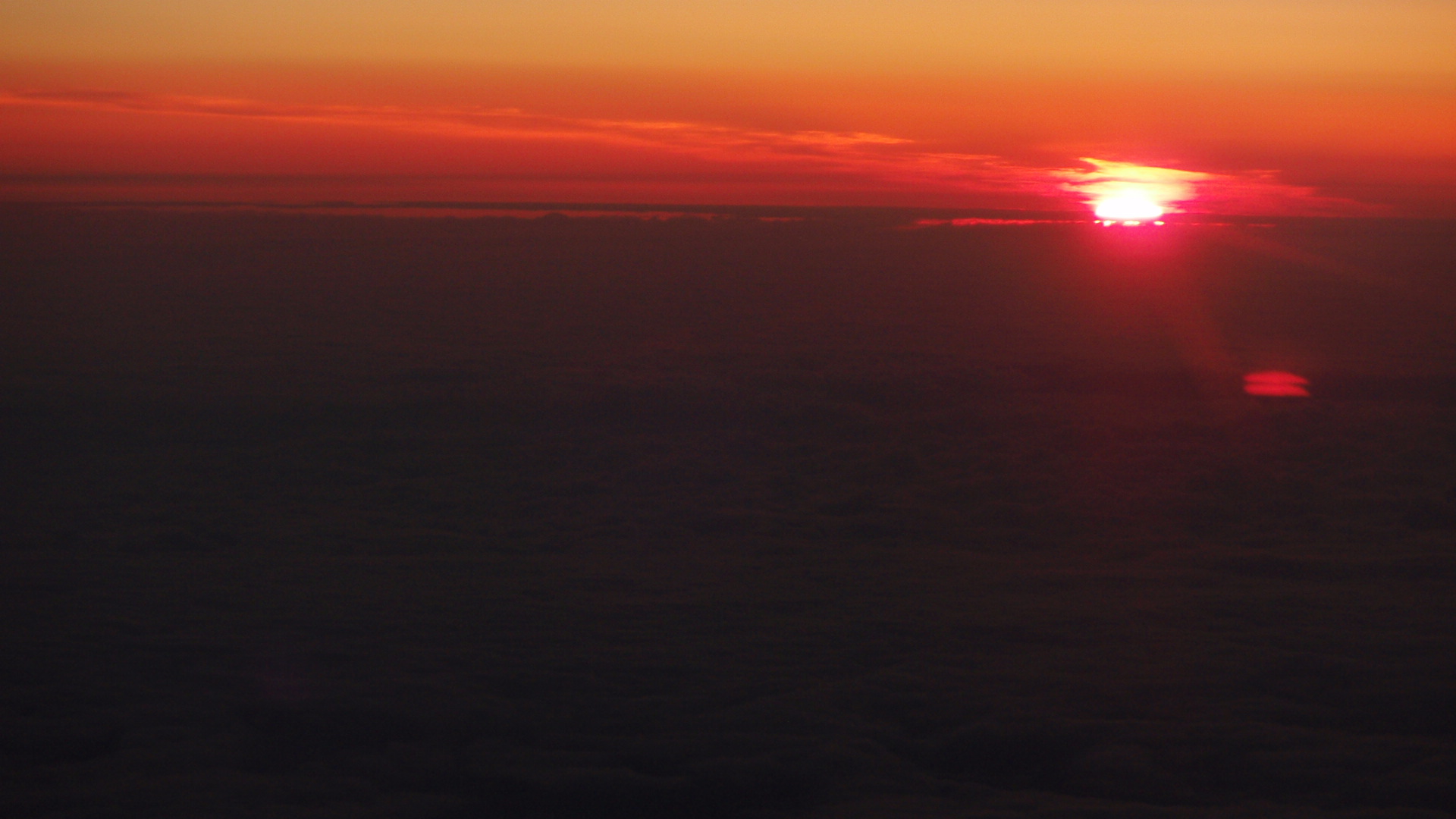 Returned to Seattle hard on the heels of — so I heard tell — a weekend of record rainfall. But my first three days here were perfectly warm and sunny. And the mountains were out in force. 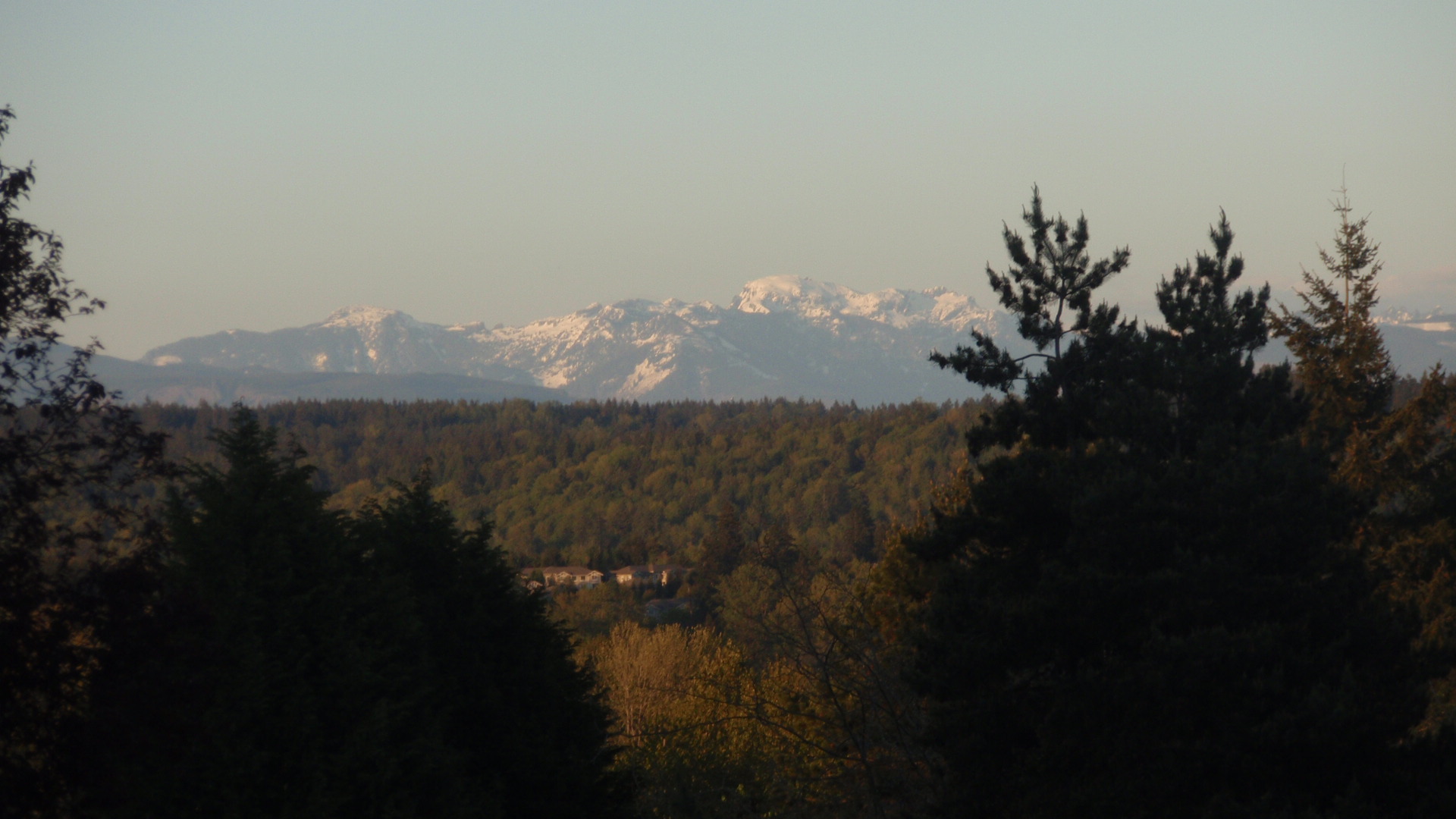 My sister’s wedding, and the associated family wings-ding were great fun. Especially nice to see some family members that I’d not seen in a while. But now it’s cold, cold, cold, cold, cold. The falls are still kickin’ ass, despite the cold. 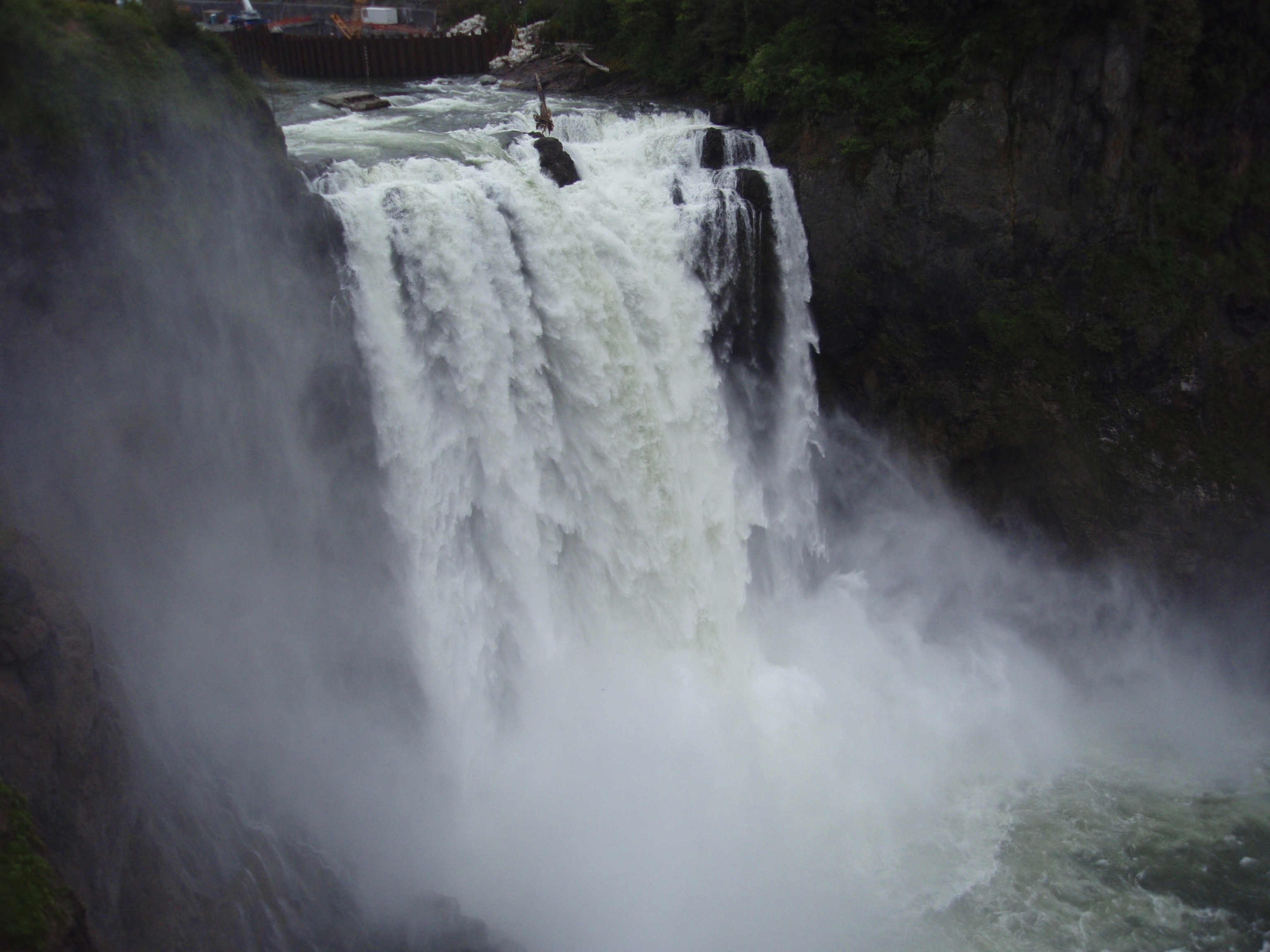 Also despite the cold is my most eagerly anticipated weekend of the year: Folklife is almost upon us!

After which, I had intended to bust a move to Montana for some sun and some big-time thunderstorms. Alas, it’s cold there, too. Frickin’ almost June, and I’m ready to get out the pyjamas and lapse into a hibernation, for god’s awful fucking sake.